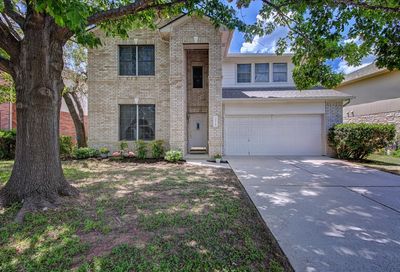 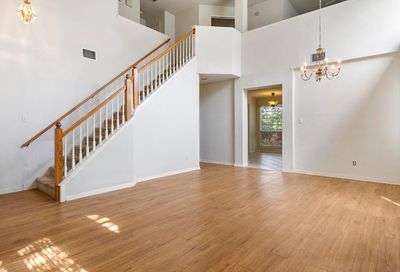 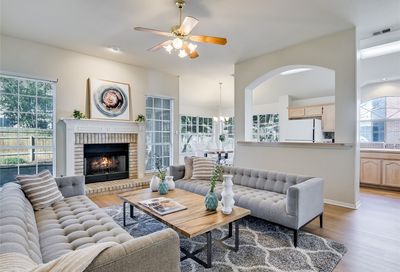 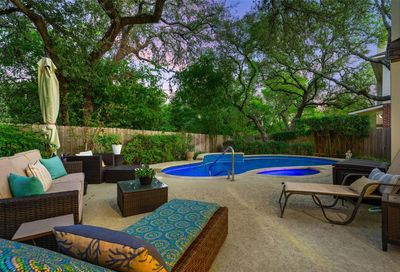 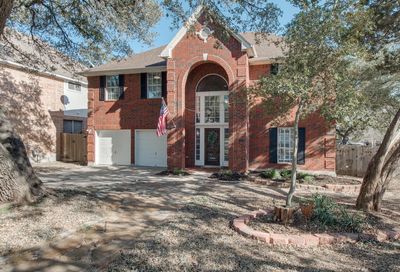 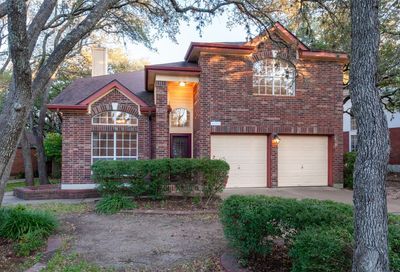 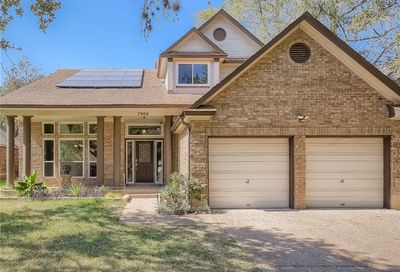 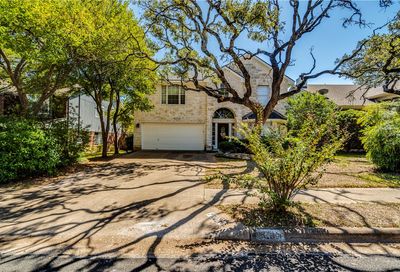 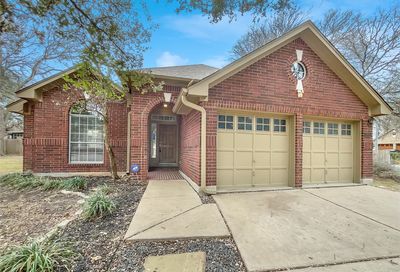 Legend Oaks (and Legend Oaks II) are popular neighborhoods comprised collectively of 1,000 homes in Southwest Austin. Bounded by Convict Hill Road to the north, Davis Lane to the south, and Escarpment to the west, Legend Oaks is prized for its peaceful, secluded feel and proximity to businesses, including Freescale Semiconductors, which is only moments away at the intersection of William Cannon and Hwy 290. Due to Legend Oaks’ competitive price point and closeness to conveniences, homes there tend to sell quickly.

Legend Oaks is a community in Austin of over 1,000 single family, detached homes that was established in 1987 and was completed around 2001.

The neighborhood has two Homeowners Associations – Legend Oaks Homeowner’s Association and the Legend Oak Homeowners’ Association II. All residents are required to be a member of their respective HOA. The associations plan community events throughout the year, such as an Easter egg hunt and Labor Day celebration.

Residents in Legend Oaks have numerous recreational opportunities. The recreation center boasts a swimming pool with kids’ area and fountain, bubblers, and waterfalls; a clubhouse/cabana area; a playscape with a large canopy for shade; and a tennis court that was resurfaced and given new equipment in 2010. There also are many nearby picnic tables and barbecue grills throughout the neighborhood park. The Latta Branch Greenbelt and Williamson Creek travel directly through the middle of the neighborhood.

Dick Nichols has direct access to additional set of neighborhood hike and bike trails, just on the other side of Beckett, connecting to Davis Lane. These gravel trails provide several miles of winding paths in a natural setting, including a wet weather creek, and cross an additional, small playscape and numerous exercise stations.

At the intersection of William Cannon and Hwy 290 is the Oak Hill Centre, with a Postal Annex, Counter Culture Frozen Yogurt, Flores Mexican Restaurant, Subway, Cut N Shoot Hair Studio, The Detour Bar, and more. Just to the west of that intersection at the Y in Oak Hill are several shopping centers with an HEB, Starbucks, Auto Zone, Little Caesars, McDonald’s, Tuesday Morning, Big Lots, Goodwill, and numerous other shops and service locations.