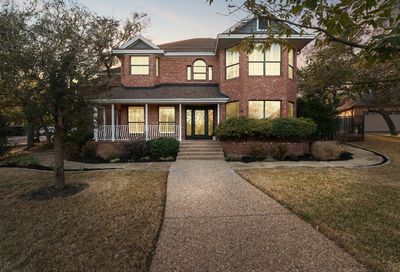 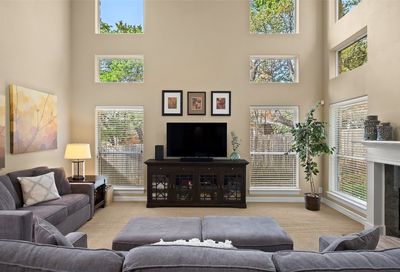 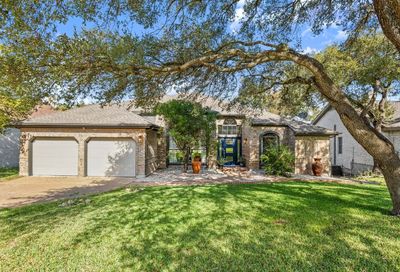 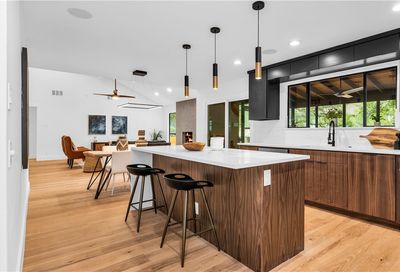 For those seeking a home in one of Austin’s more upscale neighborhoods, there are plenty of enticing options along Loop 360 and FM 2222, where Lake Austin and the rolling hills dominate the landscape. But even among these highly desirable communities, you cannot duplicate the character of Jester Estates.

Something very different awaits as you ascend gradually uphill, taking either Jester Boulevard from 2222 or Beauford Drive by way of Lakewood Drive. With the exception of the Lakewood subdivision to the southeast, absolutely nothing borders Jester. You’re high above it all, on level ground overlooking hundreds of acres of unspoiled greenbelt, with some of the most phenomenal views of the hill country, the lake and the downtown Austin skyline to be found.

This development is technically split into two parts: Jester Estates, which is the first section you encounter as you complete the uphill ascent, and Jester Point, the northernmost cluster of homes. As you head due north Jester Boulevard will abruptly stop, taking you to a partially completed, dead end street with the rather official but clunky name of Arterial 8. It’s obvious that developers kept their options open, entertaining the notion that this unfinished road may eventually be the next path to a future new phase of construction. For now all you’ll find at this point is pristine land.

In this part of town known for its attractive and very private neighborhoods, Jester stands out as particularly pleasing. This is certainly due in part to the obvious pride of ownership; homes are in superb condition and enhanced by meticulous landscaping. Large mature oak trees line Jester Boulevard, offering a backdrop of jagged branches and abundant deep green foliage. There is even a gated park with a pool hidden among the trees.

But the greatest appeal is in the overall layout: jutting off of the main roads (Jester Boulevard, Anaqua Drive and Beauford Drive) all streets end in large, heavily treed cul-de-sacs, encircled by a small group of homes. The most alluring feature lies on the outer, opposite side of the properties. Without exception, every home in these coves is exposed to a wide open, panoramic view of the hills, the lake and the land for miles.

The first homes in Jester were built on Beauford Drive in the early 1980s, with construction continuing into the late 1990s. Youï¿½ll find a range of styles and sizes, from a smaller 1,800 square feet all the way up to 4,000. Generally, the homes and lots seem to grow larger as you travel north toward Jester Point, but this is not to say that smaller homes make for a lesser quality offering. Every residence is expertly maintained and in fantastic shape. The largely brick and stone exteriors set against the numerous oaks makes for some of the nicest street appeal you’ll find in Austin.

Jester is situated just beyond the intersection of FM 2222 and Loop 360, with short drive time to major roads like Spicewood Springs, Mopac and 183. It’s also close to City Park Road, which will take you to Emma Long Park. Closer still is Bull Creek District Park, with great hiking and biking trails set within some of the city most picturesque greenbelt area. Also close by are the Gables at Grandview Apartments, perched on a hilltop. A new addition to the area is Ladera Bend, the still developing commercial site seated just at the base of Jester Boulevard and 2222. This mixed use development will eventually be filled with offices, retail and restaurants.