Williamson County Ranks 3rd in the Country for Job Growth 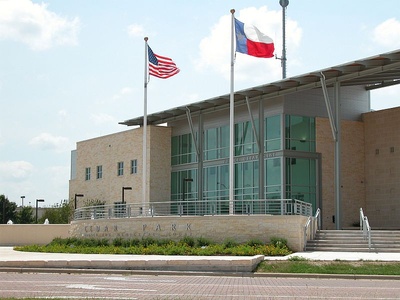 Travis County tends to get most of the national spotlight for growth and desirability, but Williamson County, home to the Falcon Pointe and Avery Ranch neighborhoods, recently gained attention from CNN Money as the number three county in the country for high-job growth rates. CNN ranked 25 counties, and Texas earned five coveted spots, all in the top ten.

An example of incentives for businesses in Cedar Park and Leander is the Triple Freeport Tax Exemption, created through collaboration by economic developers. This exemption means the school district, city, and county waive tax on certain business inventories. Other notable strategies include a focus on business retention, since a majority of job growth comes from companies already located in the community.

A third reason for the county’s impressive job growth is the population growth. Williamson County was the second-fastest growing county in the state and the ninth in the nation, according to the 2010 census. Further, the fast-paced growth of Austin fuels the growth of surrounding cities like Williamson County’s Round Rock and Cedar Park, and both offer affordable living with close proximity to the fun of the big city and the beauty of the hill country.