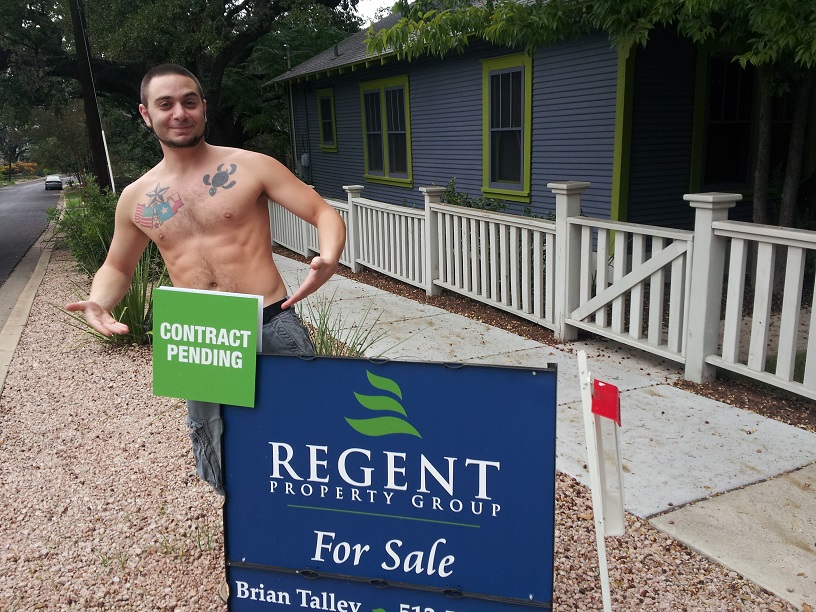 Center Research Economist Dr. Jim Gaines said 2013 “was second only to 2006, which was at the height of the housing boom and all the easy financing. And 2013 wasn’t that far off from that. This is going to become the new second best year ever. We are having a really terrific year.”

Recent Multiple Listing Service (MLS) data show sales of existing single-family homes in Texas were 7 percent higher in September 2014 than in September 2013, and 217,690 homes have sold this year, about a percentage higher than this time last year. Austin has seen similar results with real estate sales.

Gaines said the challenge is that incomes “haven’t been going up at the same pace percentage-wise” as homes. He said, ultimately, affordability may become an issue, especially for first time homebuyers and first time move-up homebuyers. “Very few homebuilders are building homes under $200,000 or $250,000 in most of our markets so there’s no increase in supply on that low-priced end.”

Regarding Texas’ prosperity, he said, “On the horizon, it appears that it will continue. The only cloud on that horizon is what’s happening in the energy sector. In the last couple of weeks, the price of oil has dropped appreciably. When the trend is downward in the price of oil, you start looking ahead and saying, ‘Okay, just how far can this trend go before it really becomes a problem?’ Right now it doesn’t appear to be, but it’s one of those things we’ve got to keep our eye on.”