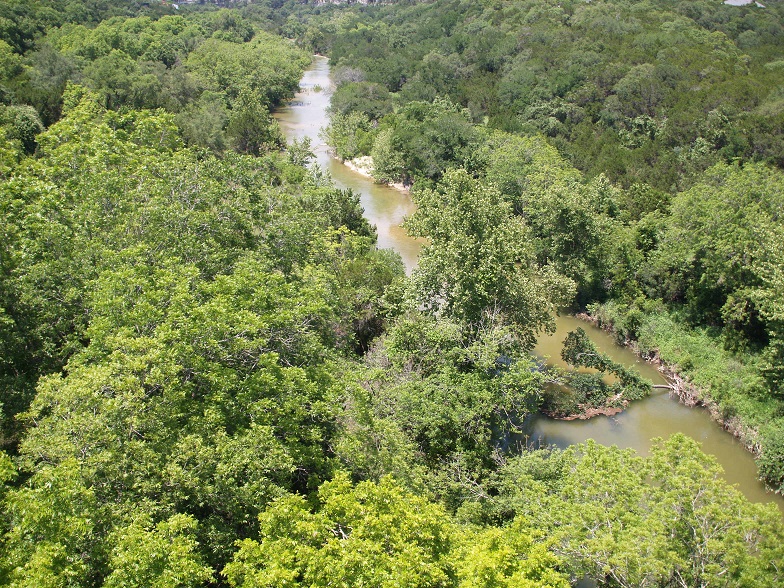 Interested in a piece of Texas land? A recent slowdown in price increases indicates this may be a good time to jump into the land market. According to a report by the Real Estate Center at Texas A&M University’s Charles E. Gilliland and Tian Su, Texas land markets in the third quarter of 2017 experienced their lowest year-over-year price increases since fourth quarter 2015. While the market still experienced an increase, the Center reports the “Texas land markets seemed headed for a breather” following a rebound the previous three quarters.

The statewide gain for land market prices was at 1.78 percent year-over-year. This “muted” price increase, compared to the levels of 2013 to 2015, was the result of 5,766 total land transactions, an active total compared to recent quarters. For Texas, price per acre in the third quarter of 2017 was $2,575 per acre. In the third quarter of last year, the price per acre was $2,530. In the second quarter of this year, the price was $2,574 per acre.

For the Austin-Waco-Hill Country area, land prices decreased 1.87 percent, following five consecutive quarters that experienced decreasing amounts of appreciation. Price per acre in the Austin-Waco-Hill Country area settled at $3,525 per acre, which erased the gains of the first and second quarters of 2017. Sales volume of land transactions expanded slightly, with 1,637 land sales compared to 1,519 land sales in the third quarter of last year.

Texas land markets overall have grown on an annual basis but have experienced little in the way of price changes.