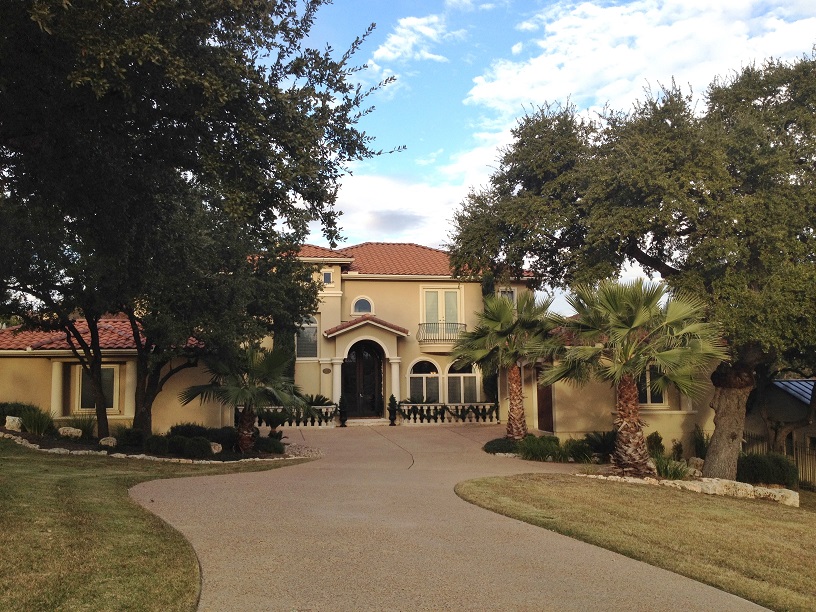 The 2015 Texas Annual Housing Report, a recap of all of the market research reports distributed by the Texas Association of Realtors, shows that Texas is on pace for a record year for real estate in 2015. The report indicates that Texas made a strong showing in all segments of the housing market, due to a growing state economy and growth in jobs and population. In 2014, the state was just short of an all-time high, but the report indicates this may be the year for a record number of home sales.

Here are a few of the findings of the 2015 Texas Annual Housing Report:

Texas home sales and home prices have shown increases throughout 2015.

Inventory reached a two-year high of four months’ supply, still 2.5 months short of a balanced market, according to standards put forth by the Real Estate Center at Texas A&M University. 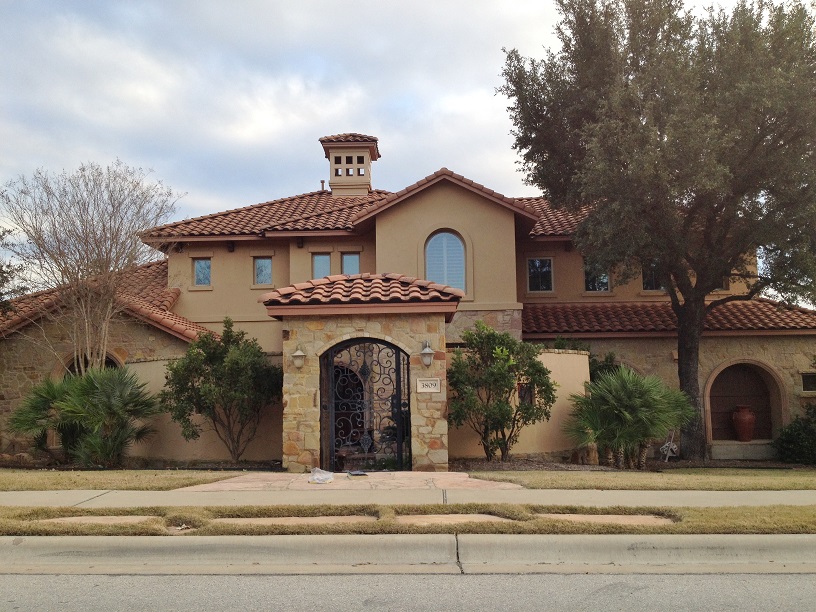 Luxury home sales and small land sales were two of the strongest segments of the Texas housing market. Luxury homes, priced $1 million and up, rose between nine and 26 percent year-over-year in the four largest metros. Small land sales increased 20.69 percent from 2014, to 5,282 small land sales.

As far as population, Texas was the second state in the nation (second to Florida) for relocation from out-of-state residents, with more than 538,000 Americans relocating here. The top state for relocations to Texas was California. International homebuyers contributed more than $8.32 billion to the state economy in a 12-month period.