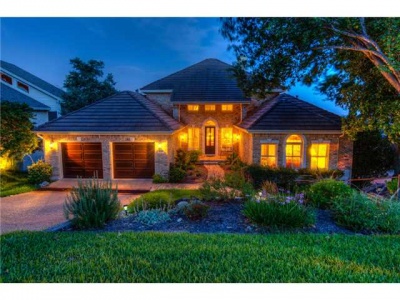 In another example of how Texas is leading the nation’s economic recovery, the real estate market continues to show marked improvements over last year, according to the 2012-Q2 edition of the Texas Quarterly Housing Report issued by the Texas Association of REALTORS®. Featuring 13% more single-family home sales than the same quarter of the prior year and a median price that was seven percent higher than 2011-Q2, the results demonstrate that Texas’ economic recovery is robust and widespread throughout the state.

“The momentum we saw in the first quarter of this year is continuing and we’re seeing that now not only in increased sales volume, but also in a strong increase in the median price,” says Joe Stewart, chairman of the Texas Association of REALTORS®. The Texas Association of REALTORS® is the foremost authority on issues affecting homeowners and real estate professionals in Texas. “That is good news for Texas homeowners who have been thinking of moving up, but who have remained on the sidelines because they’re concerned about earning full value for their current home.” 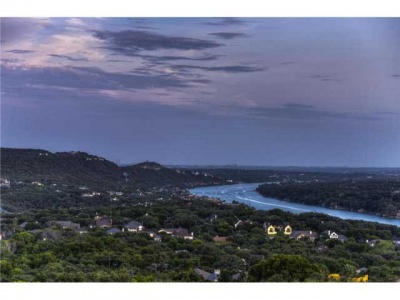 Trends are especially positive in the state capital. Brian Talley, founder of Regent Property Group, was the city’s #11 top-selling agent in 2011. “The Austin housing market continues to shine, with August 2012 sales for single-family homes in the City of Austin showing improvement over last year with a 25% decrease in sales inventory, a 26.8% increase in the number of single-family homes sold, a 9.5% increase in the median sold price, and a 31.8% decrease in days on market.”

“Texas has been leading the economic recovery and these results are more proof that our state is one of the nation’s best places to own a home,” concludes Joe Stewart, Chairman of the Texas Association of REALTORS®.