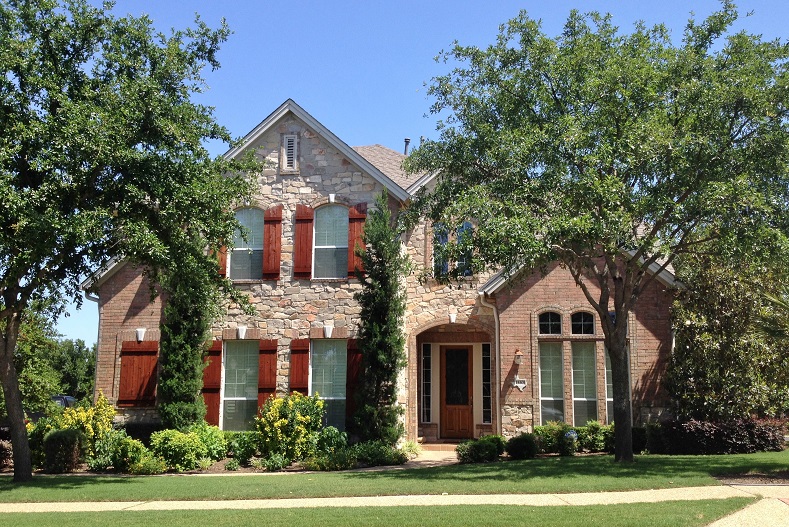 Texas homebuyers are becoming increasingly diverse, with more single and minority homebuyers, according to the Texas Homebuyers and Sellers Report 2017 Edition, released by the Texas Association of REALTORS®.

The median age of Texas first-time homebuyers was 35, an increase of three years.

“The profile of Texas homebuyers is as diverse as Texas itself, continually broadening as the demand for Texas real estate grows,” said Vicki Fullerton, chairman of the Texas Association of REALTORS®. “At the same time, rising home prices, lower household incomes, and tight lending standards are making it increasingly difficult for some Texans to afford a home.”

“As obstacles to purchasing a home increase, soaring property taxes due to a lack of accountability when tax rates are set at the local level have made it difficult for Texans to continue to afford that home,” said Fullerton.