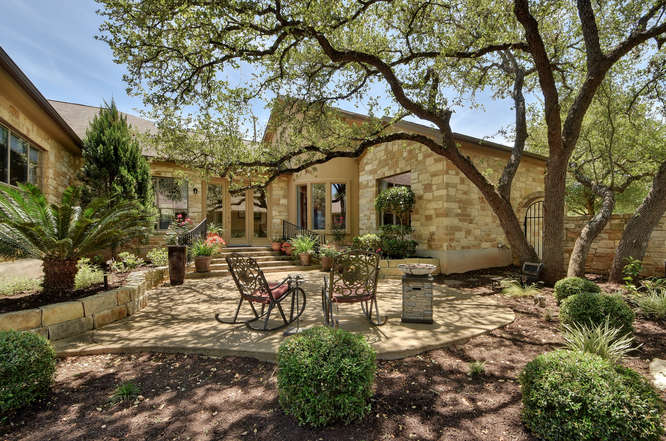 “High home prices have led many consumers to give us the first clear indication we’ve seen in the National Housing Survey’s seven-year history that they think it’s now a seller’s market,” says Fannie Mae Chief Economist Doug Duncan. However, he said that prospective homebuyers will likely face continued home price increases as long as the housing supply remains tight. “We continue to see a lack of housing supply as many potential sellers are unwilling or unable to put their homes on the market, perhaps due in part to concerns over finding an affordable replacement home.”

The data was based on a housing market survey of about 1,000 Americans.