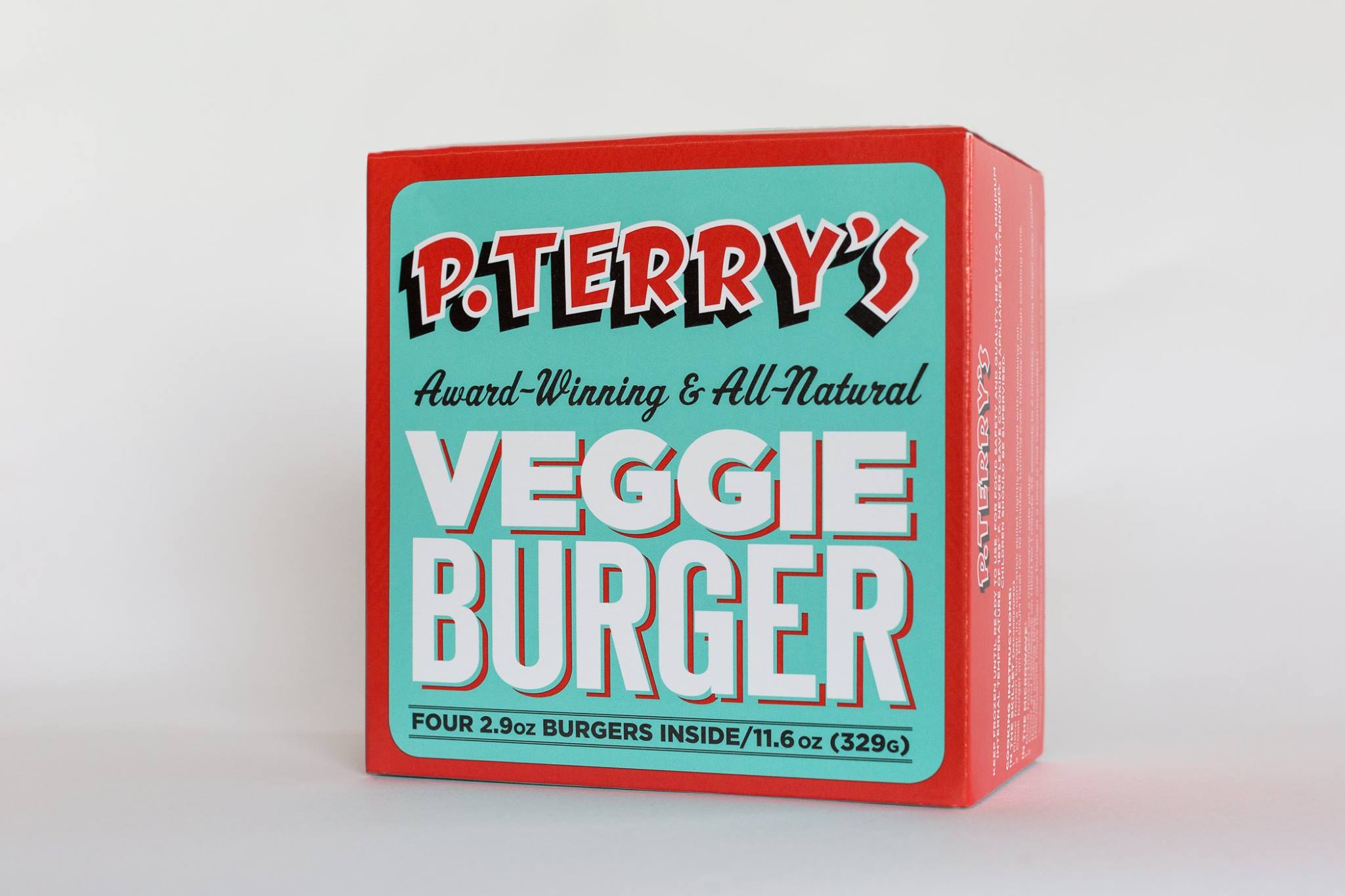 What’s this we spy at Whole Foods? A local Austin favorite: P.Terry’s vegetarian burger patties, alongside a new version created especially for Whole Foods: vegan patties. The popular all-natural burger chain’s patties will now be sold in four-packs in the freezer section.

The patties began rolling out in Austin’s five Whole Foods this past weekend and will be sold at more than 30 stores in the southwest region, across Texas, Louisiana, Oklahoma, and Arkansas. 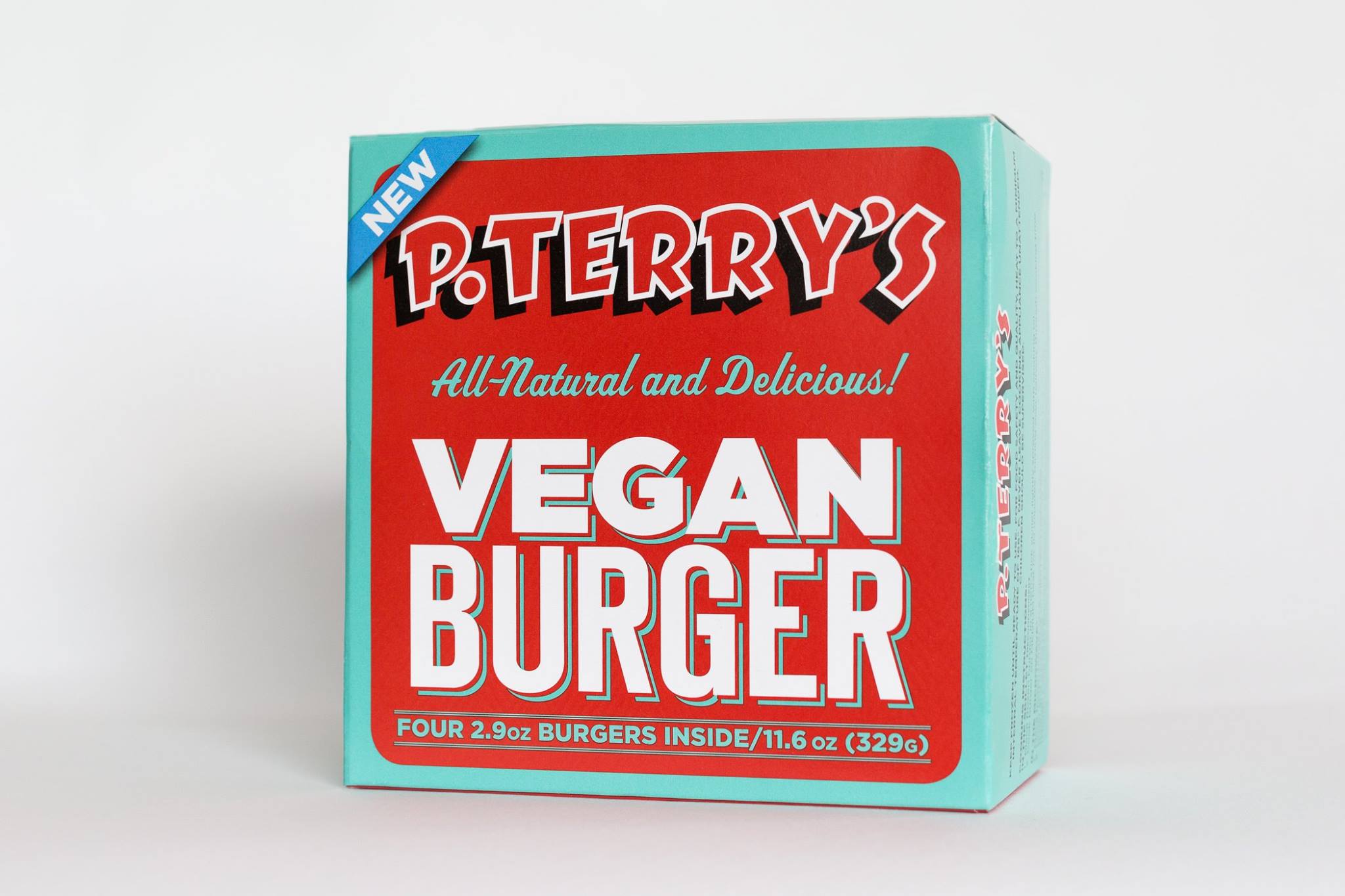 Whole Foods is a locally founded grocery store and is celebrating 35 years in Austin this year. P. Terry’s was founded in 2005 by Kathy and Patrick Terry, with the first location at South Lamar and Barton Springs. Now, the local favorite has 10 Austin locations. The chain is known for its Giving Back Days, when, four times a year, they match the day’s profits and donations for a local charity. Contributions have totaled over $400k so far.

What’s this – even more good news? If you still want to go through the P. Terry’s drive-through for your burger fix, the Oreo shake is back for a limited time.