Searching for an Austin home for sale? The volume of home sales this year is significantly outdistancing 2012, while time on the Austin market has decreased by an eye-popping 26%. According to the most recent Multiple Listing Service (MLS) report released by the Austin Board of REALTORS®, the median price for Austin-area homes increased to $220,000: a ten percent jump from the same month in 2012. Additionally, the market showed 2.6 months of inventory in March 2013: 1.8 months less than March 2012!

“Austin’s housing inventory continues to be one of the lowest in Texas,” said Cathy Coneway, 2013 Chairman of the Austin Board of REALTORS®. “Buyers should prepare to act fast on a home they want and to possibly offer over list price, as 97.4 percent of homes are selling to list price.”

In March 2013, 2,166 single-family homes were sold in the Austin area. That’s 16 percent more than last March. From Senna Hills to Lost Creek, homes sold in higher numbers. The total dollar volume of single-family properties sold was $616,354,794, or 28 percent higher than the same month last year! 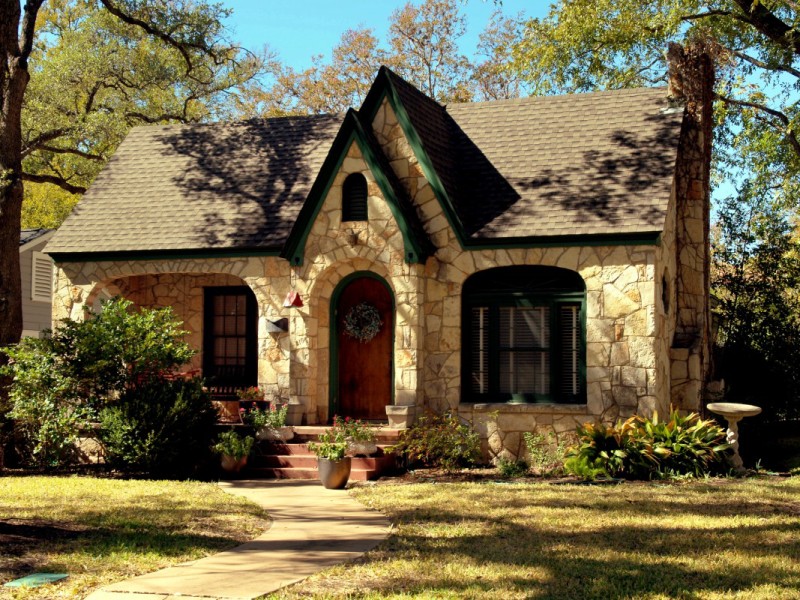 Looking for a home in central Austin? The founder of Regent Property Group, REALTOR® Brian Talley, is a personal top producer, closing multi-million dollars of transactions for luxury homes all over Austin. Brian Talley is ranked among the top 1% of selling agents among Austin Board of REALTORS® members. Contact him today at 512.215.0565.