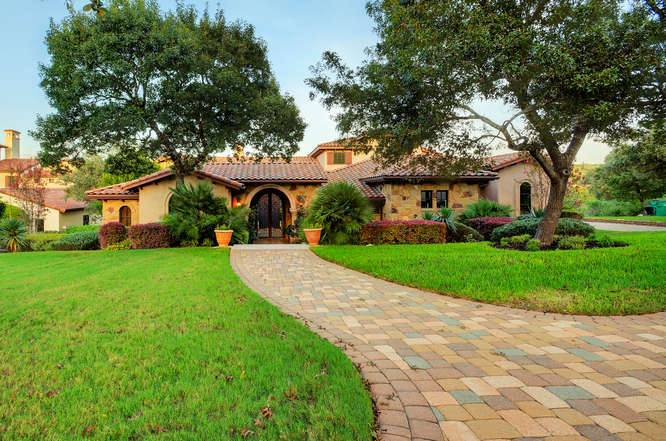 International homebuyers pumped more than $10 billion into the Texas economy from April 2015 to March 2016, according to the 2016 Texas International Homebuyers report. This amounted to more than 21,000 Texas homes purchased by international buyers, compared to the previous year’s 16,720 Texas homes for a total of $8.32 billion.

“Over the last several years, Texas has become increasingly popular among international homebuyers from all parts of the globe for relocations, investment properties, and vacation homes,” said Texas Association of REALTORS® Chairman Leslie Rouda Smith. “In addition to our state’s strong economy and job growth, Texas’s friendly and welcoming culture is part of what make our state a great place to live, work, and do business.”

Texas also housed nine percent of those who immigrated to the United States in 2014. “Texas is now home to the second-largest foreign-born population size in the nation and has the seventh-highest percentage of foreign-born residents compared to statewide population,” said Smith.

Among the top 50 metro areas in the U.S. for immigration, Houston was fifth, Dallas-Fort Worth was eighth, Austin-Round Rock was 26th, San Antonio-New Braunfels was 28th, El Paso was 32nd, and McAllen was 44th.