How Much Will Austin’s Suburbs Grow? 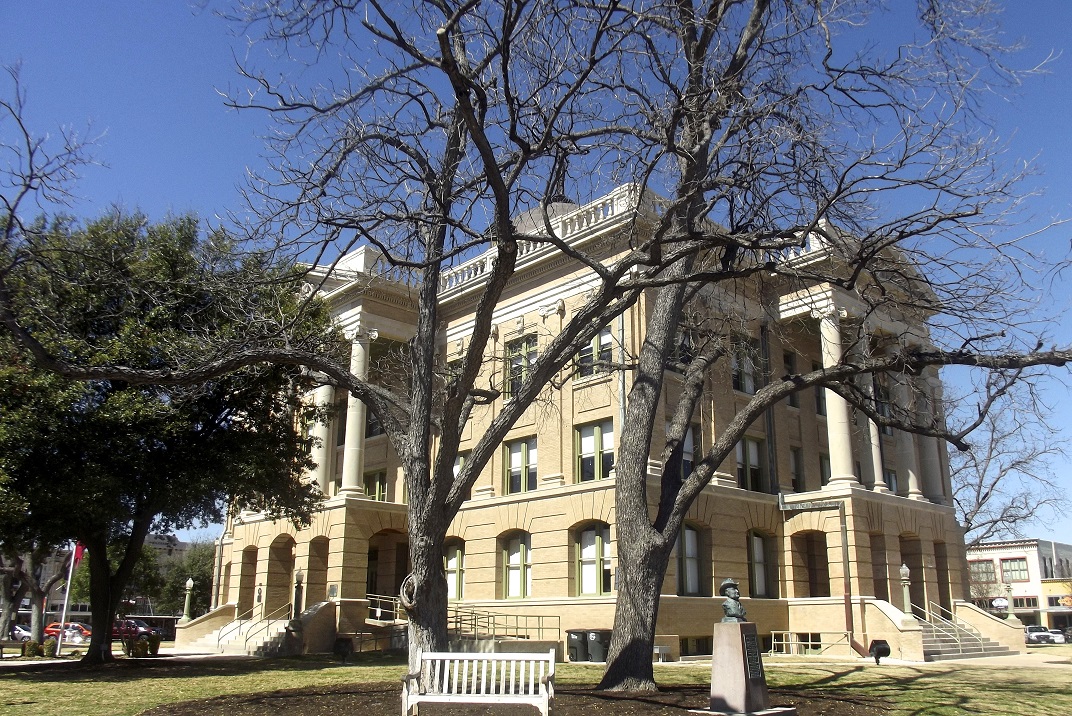 Austin has grown tremendously over recent years, and much of this growth has pushed into the many suburbs surrounding the capital city. These suburbs are seeing their own tremendous growth as people move outward, whether for jobs or for school districts or for homes. And it looks like the growth will continue.

A recent LawnStarter analysis shows that, in Texas, the 10 fastest-growing big suburbs from 2013 to 2014 are projected to grow at least 20 percent over the next 15 years. Three of these are in the Austin area: Georgetown, which came in as the second fastest growing, San Marcos at number three, and Cedar Park at number five. The LawnStarter analysis used data from the U.S. Census Bureau and the Texas Water Development Board to reach their conclusions. See how our three local suburbs stack up for projected populations:

From 2013 to 2014, San Marcos was the fastest growing city above 50,000 residents in the United States, rising nearly eight percent in that time frame. 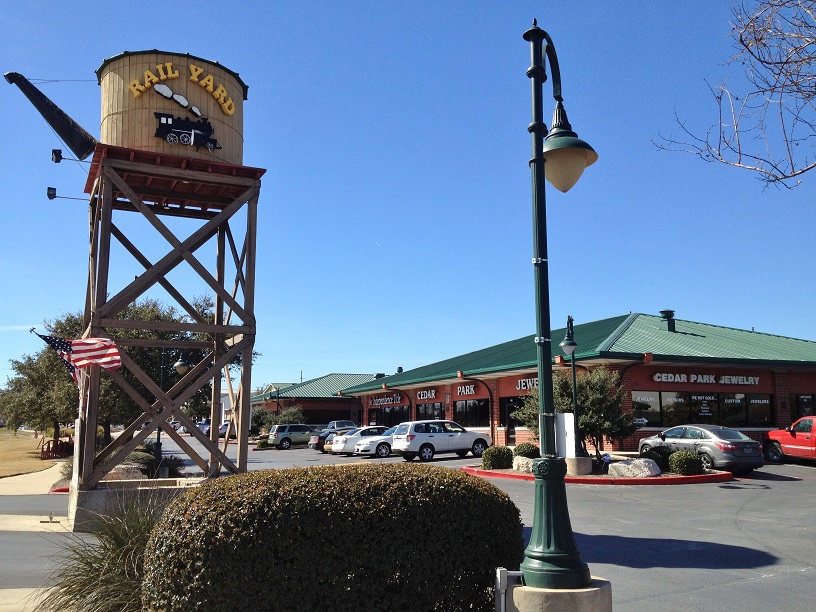