Housing Starts on the Increase in Austin 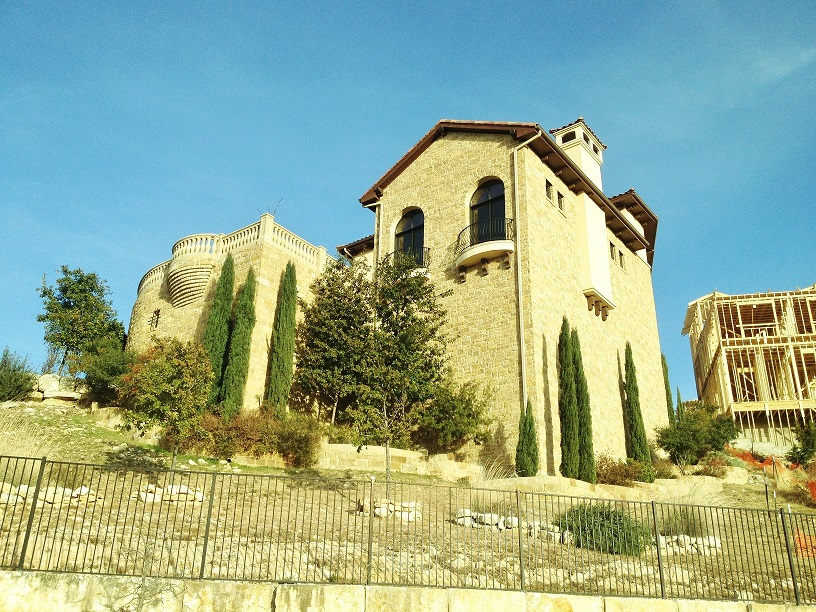 There may be some relief for the tight housing market in Austin, Texas: new construction is on the upswing. Home starts in the Austin area increased seven percent compared to last year, according to housing information and consulting firm Metrostudy. 2014’s increase brings home starts to 9,782.

Of note is the upward trend of price points. “In the last 12 months we’ve started 22% more homes between $500,000 and $750,000 than we have below $150,000,” said Madison Inselmann, Regional Director of Metrostudy’s Austin market. “That right there tells you all you need to know about the shifting fundamentals in the Austin market.”

He said that at this time last year, 11% of new home starts were below $150,000. Today, that percentage is “nearly a third” of the size. “Permitting and development costs, not to mention the growing land pricing, are pushing Austin away from the market below $150,000, historically the entry-level market.”

He credited the strength of the local job market and “voluminous in-migration” for ensuring demand for the higher price points. “These finished and vacant homes could provide a new option for the many folks that are moving to Austin each week,” he said. 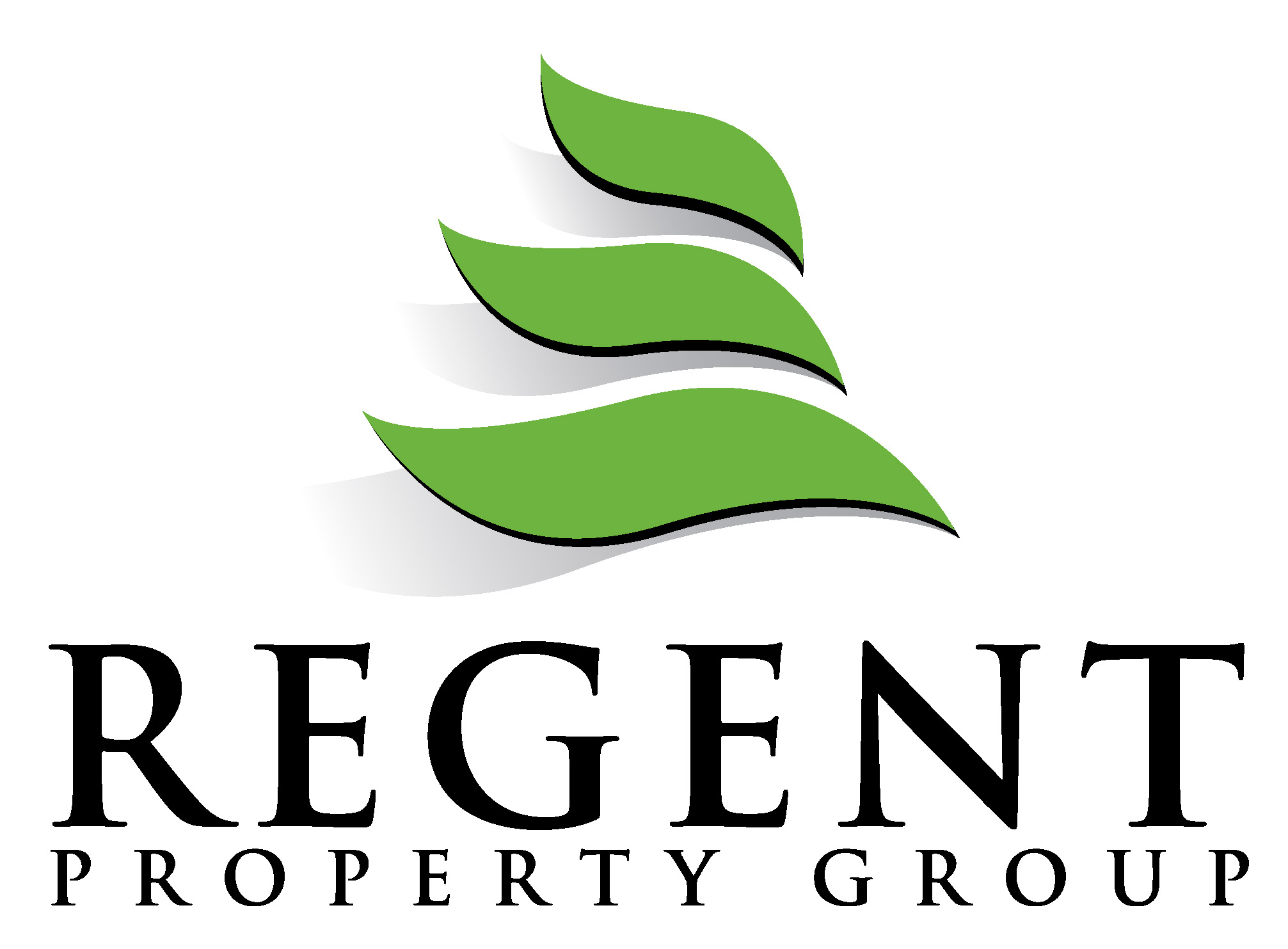 Even with new construction homes, it is important for potential buyers to have their own Realtor®. “The representatives found within new construction homes, while often helpful, ultimately represent the seller – the builder,” said Regent Property Group Founder Brian Talley. “Call on your own representative, an Austin Realtor®, whether you are considering a new home or a resale home.”