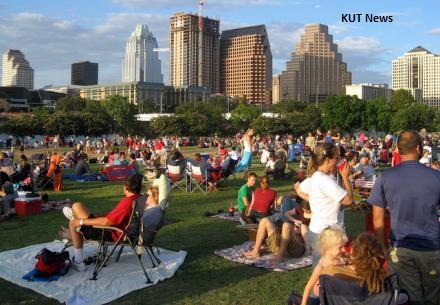 Austinites love celebrating the Fourth of July, whether planning to watch fireworks alongside the sounds of a symphony at Ladybird Lake or firing up a bar-b-que in their own backyard. Many Americans will visit the homes of the country’s founders at Mount Vernon, Monticello and Peacefield to learn and understand more about our country’s history and the men and women who shaped its future. The homes of founding fathers like George Washington, Thomas Jefferson and John Adams were more than shelter; they were places of respite, reflection and inspiration.

"Homeownership is an investment in our future, but it’s also a gateway to our past," said the National Association of Realtors (NAR) President Moe Veissi. "The homes of our country’s founders offer insights into their characters and values, and reflect the spirits of their owners, just as our homes do for us today." Each neighborhood in Austin has a unique character, whether it’s the beautiful hillscapes of Seven Oaks, or the waterfront charm of Lake Austin, that also reflect the personalities of the inhabitants. 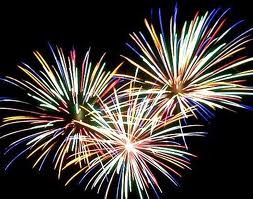 America has come a long way in homeownership, because in some ways, historic homeowners bear little resemblance to the homeowners of today. George Washington inherited Mount Vernon when he was 20; only 4% of recent home buyers were between the ages of 18-24, according to the 2011 NAR Profile of Home Buyers and Sellers. John Adams was born in a house that would remain in the Adams family for four generations. Today, fewer than 3% of families in this country have received their primary residence as an inheritance, according to a recent Survey of Consumer Finances published by the Federal Reserve Board. In Austin, most homeowners find their house through an Austin home search.

Women’s rights to own property in America’s early days were often based on their relationships with men, so it’s not surprising that many women today view homeownership as its own form of independence, with single women representing more than one-fifth of all home buyers in the current market. 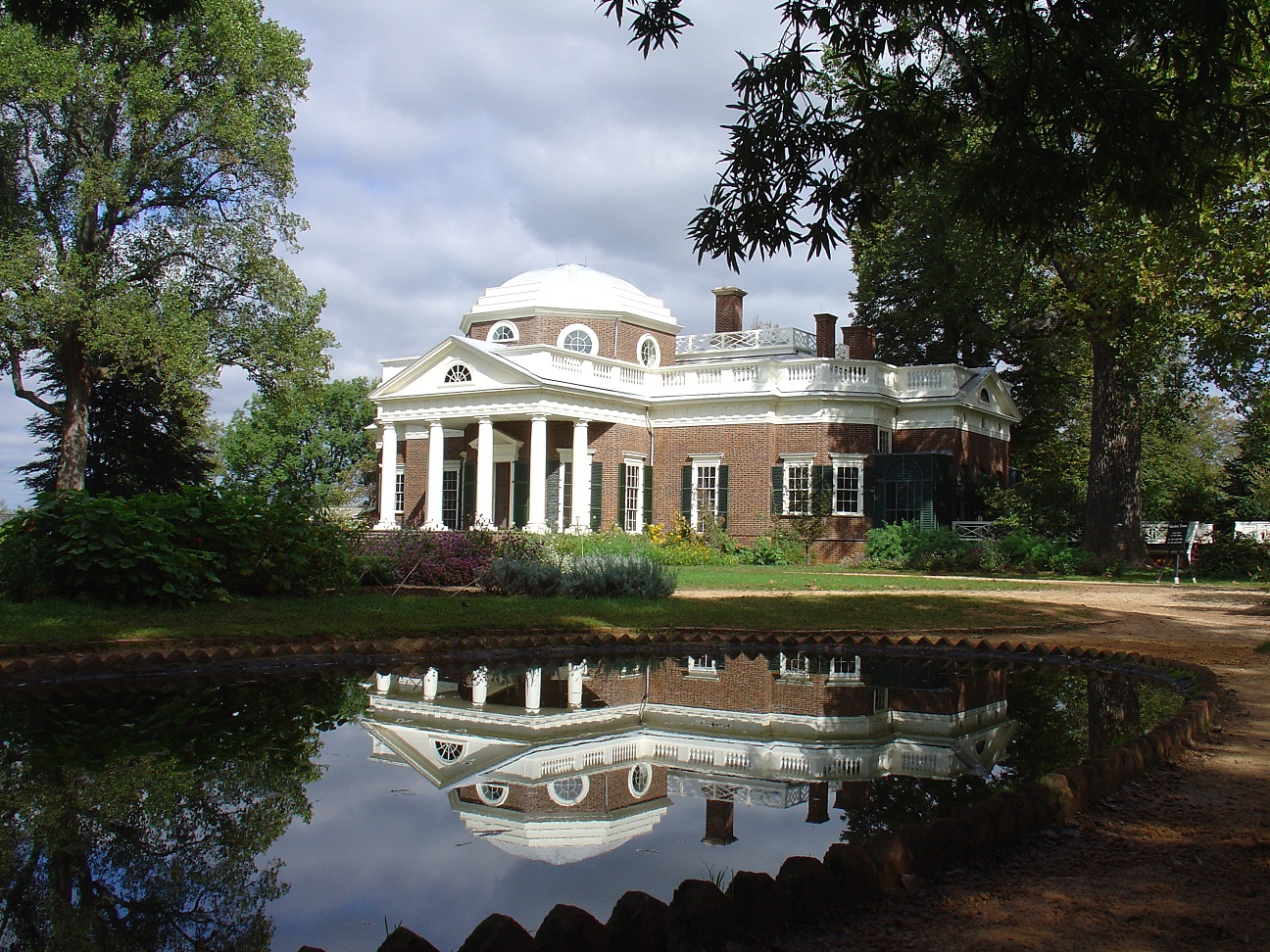 Homeowners across U.S. history do share some common ground, though. Most of the founding families lived out their lives close to where they were born, and the same is true today. The U.S. Census Bureau reports that nearly 60% of Americans currently live in the state in which they were born, and NAR research shows that the typical buyer moves only 12 miles from his or her previous residence. Austin may be the exception to this statistic, as the city’s reputation for a quality lifestyle and healthy economy attracts transplants from across the country, creating a vibrant and eclectic Austin atmosphere.

"I am as happy nowhere else and in no other society, and all my wishes end, where I hope my days will end, at Monticello," said Thomas Jefferson of his home.

"Homeownership has been the American dream for the past 236 years,” said Austin Realtor Brian Talley. “Celebrating independence is done every time a home buyer is handed the keys to a new home, and Realtors are proud to be a part of that moment in a person’s history.”