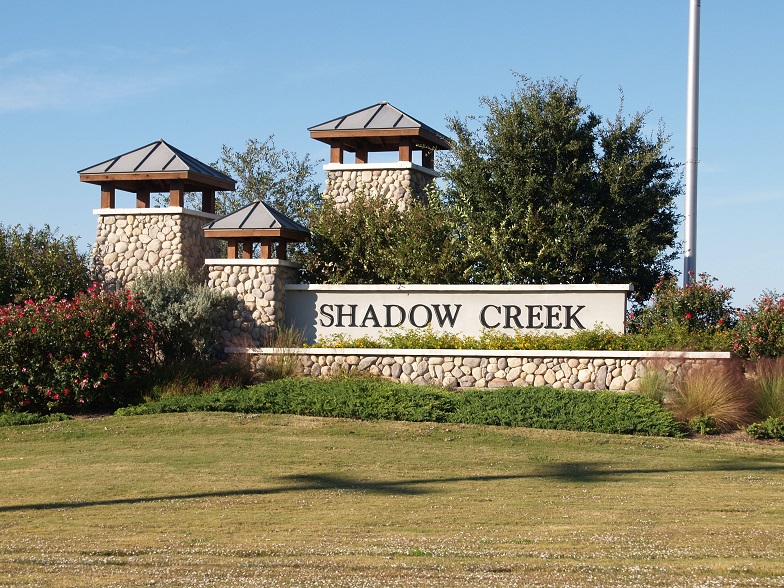 Austin, Texas may be making the news for its tremendous growth, but it’s not just Austin proper that is seeing a rise in its population. Hays County, which is just south of Austin and includes cities such as Buda and Kyle, was the third-fastest growing county in the United States in 2014 by percentage growth, according to data released by the U.S. Census Bureau. Williamson County, to the north of Austin, was the tenth-fastest growing.

The Real Estate Center at Texas A&M University summarized the findings, as reported by the Austin Business Journal.

The Austin Board of Realtors® often cites Austin housing prices as a main reason people are moving to area suburbs, such as to those cities in Hays County, as well as to the Williamson County cities of Round Rock, Cedar Park, and Leander.

For projections on how much central Texas’ population is expected to grow, also see our article, How Much Will Austin’s Suburbs Grow? based on a LawnStarter analysis.