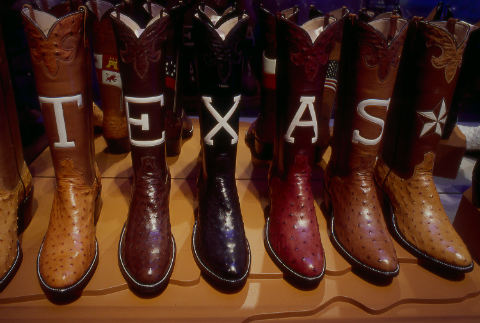 According to The Real Estate Center at Texas A&M University’s Tierra Grande magazine, Texas is the fastest growing state in the country by numbers and the fifth fastest growing by percentage.

Tierra Grande’s article, which discussed growth planning from a real estate perspective, stated that between 1940 and 2010, Texas averaged a 21.6 percent rate of growth per decade, compared with 13.3 percent for the country. This equated to an additional 14 million people in Texas in the four decades between 1970 and 2010, with an expectation of another 14 million people in the next two decades.

Those are pretty heady numbers. What caught our attention on top of that is how even our friends across the pond are talking about the reasons to move to Texas. BBC News Magazine recently posted a feature, “10 reasons why so many people are moving to Texas,” that was spurred by U.S. Census figures showing five of the top ten fastest growing cities in the U.S. are in Texas.

Factors cited included jobs, especially those created by the oil and gas boom, low cost of living, ease of building homes, and no state income tax. We’ve highlighted their top ten reasons below:

BBC’s Ten Reasons Why People are Moving to Texas 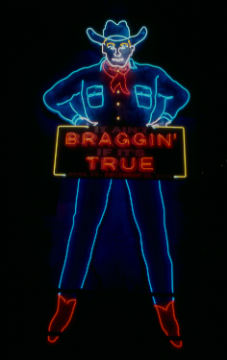 3. Homes (The land is cheap, but lending is strict, which protected Texas from the recent housing market crash. The Real Estate Center Research Economist Dr. Ali Anari: “There is an abundant supply of land and fewer regulations and more friendly government, generally a much better business attitude here than other states.”

5. Pick your own big city (Texas has numerous big cities, compared to some states with just one or two.) 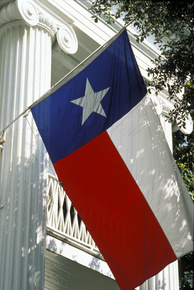 9. Texans are normal people (“The state likes to proclaim itself as an unpretentious, down-to-earth place where people are easy to get along with.”)

10. And they’re not going anywhere (Pew Research Center said Texas is the “stickiest” state in the country, with more than three-quarters of adults born in Texas still living here.)

For your own piece of Texas real estate heaven, contact Regent Property Group at 512.215.0565.