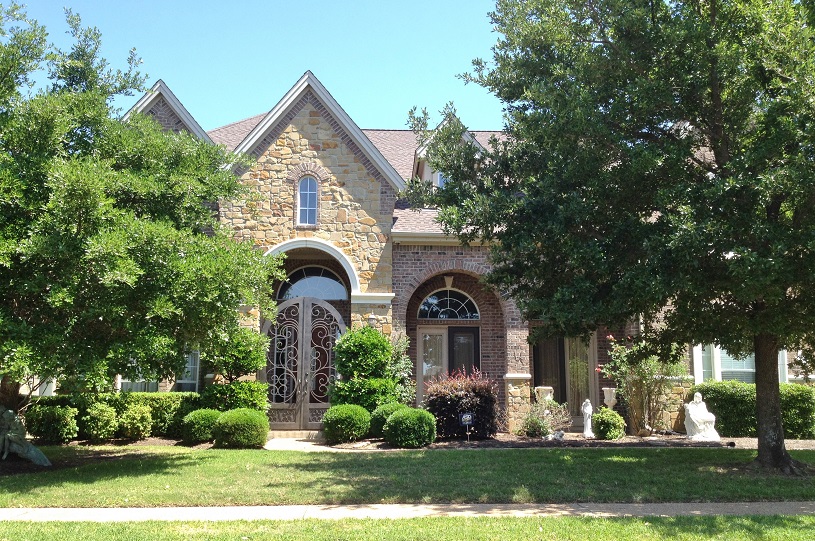 Austin-Round Rock was named the top city in the nation for real estate investing by Forbes, with Texas cities claiming five of the top ten spots and 25% of the cities overall.

The list “favored those with the strongest population growth,” and Austin’s 3.6% annual job growth rate, according to the latest figures from the Bureau of Labor Statistics, beat the 2% national average. The Austin metro area’s population  expanded by 8.9% between 2010 and 2013. The rankings were based specifically on strong population growth so “the stock of potential tenants for would-be landlords is abundant.”

However, these factors also mean there is increased competition for available homes, and thus upward pressure on home prices. The Forbes article states that while, nationally, dramatic price increases in real estate may be over for the moment, the market could be transitioning to a good time for “buying housing to hold for the long-term.” Austin’s annual price growth was listed at 12%. 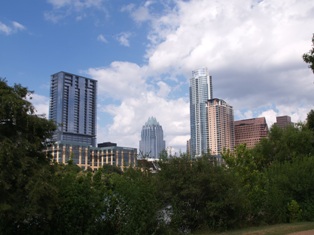 Another factor in favor of Austin’s continued real estate investment viability: Austin’s unemployment rate for its 1,883,051 residents stands at a low 4.2%.

Houston took the third spot on Forbes’ list, Dallas was fifth, San Antonio was sixth, and Fort Worth claimed the tenth spot. Average home prices in Texas cities have been accelerating at a rate of 7% to 12%. The highest average prices are in Austin at $261,923, and the lowest prices are in Fort Worth at $180,312.

To create the list, Forbes, in conjunction with Local Market Monitor, screened the 105 largest Metropolitan Statistical Areas (usually a core city and its surrounding suburbs), with populations of at least 550,000.