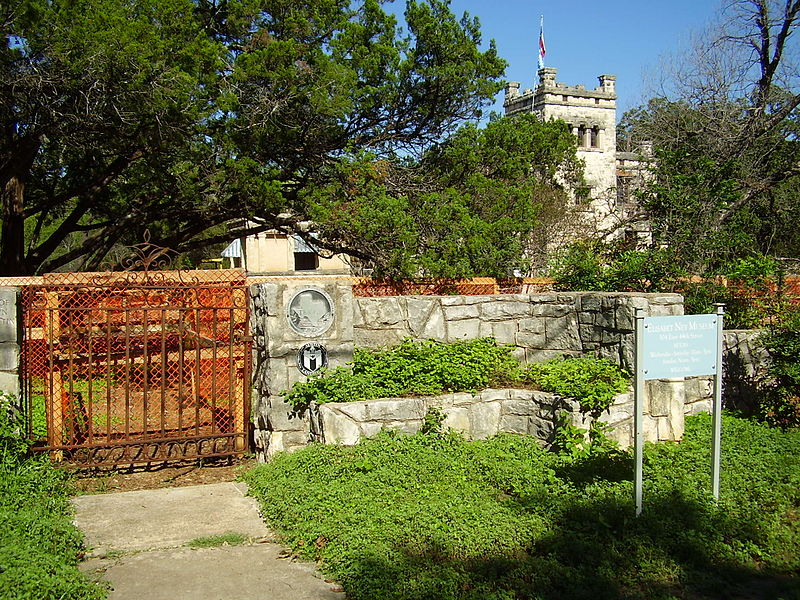 This year, world-renown artist Elizabet Ney’s former studio is getting a re-sculpting. Formosa, Ney’s studio-turned-gallery, is nestled on the corner of 44th street in Austin’s historic Hyde Park neighborhood. Currently, the grounds are closed off as it is being heavily re-landscaped to better reflect the vegetation that grew during Ney’s era. The grounds will reopen in coming months for residents of Central Austin, resuming the gallery’s many educational programs, exhibits, special events, and lectures.

In 1892, Ney moved from Germany and purchased property in then-Downtown Austin. She established a studio there and continued her career as a noted sculptor of notables. At Formosa, Ney sculpted powerful Texans — among them Stephen F. Austin and Sam Houston. Ney also created studio portraits of Europeans, including King Ludwig II of Bavaria and Otto von Bismarck. She frequently was characterized as a woman who was both "odd" and "ahead of her time."

Heading the project is Heritage Restoration, a Vermont-based group specializing in historical preservation. The restoration began by removing exotic vegetation and establishing prairie grasses and plants documented during Ney’s era. Developers also hope to address storm water management by widening Waller Creek to capture and slow water during peak storm periods. (In the early 1900s, Ney actually dammed Waller Creek to create her own lake, which she would retreat to for periods of "reflection." She was required to release the dam when it caused downstream flooding). "The landscape restoration will shape a sustainable landscape that showcases the principles of Ney’s Transcendentalist philosophy," the Heritage Foundation said.

Development is underway, and reopening is projected for mid-summer. If your Austin home search has led you to this area of Hyde Park, drop in and see how the vegetation differs from that of the surrounding neighborhood.