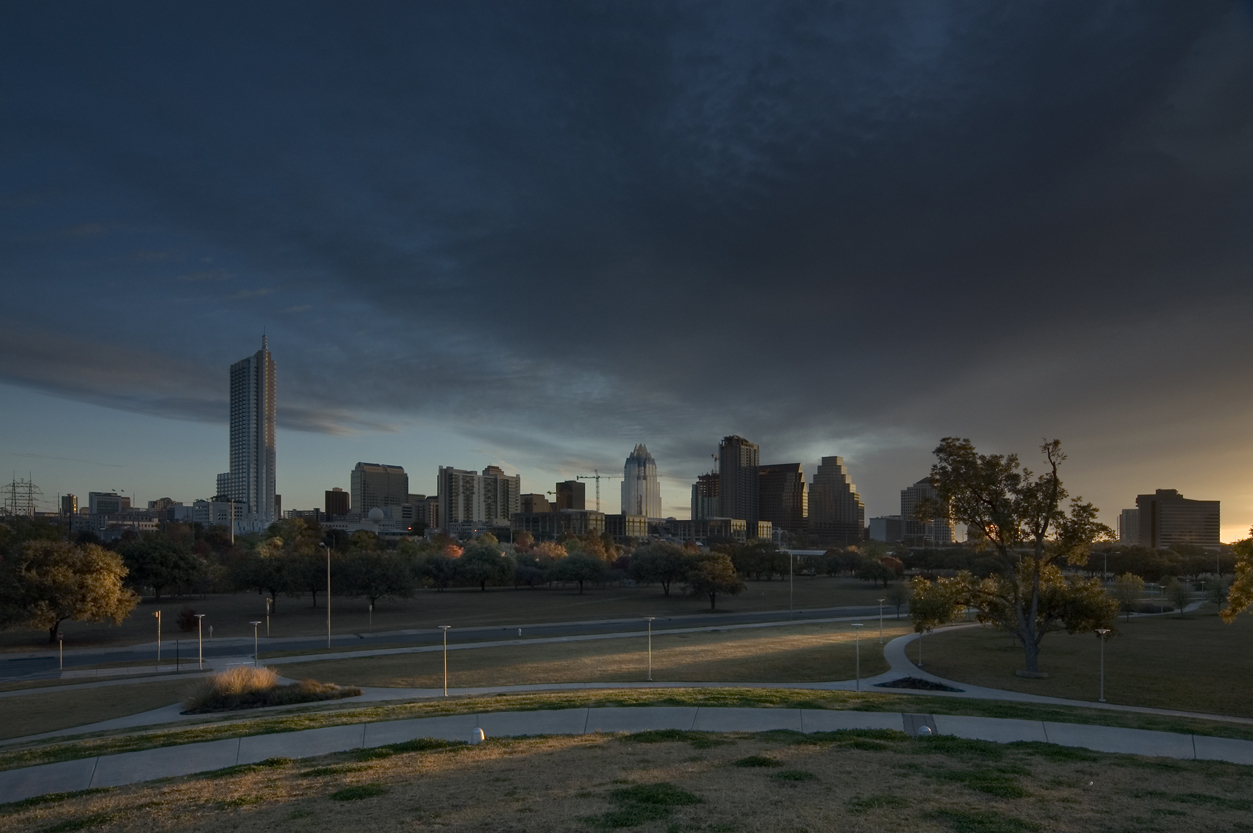 The main message of prominent economist Angelos Angelou’s 2015-2016 Austin Economic Forecast: Austin’s growth will continue in 2015. In the 30th annual forecast for the Austin area, Angelou Economics reported that Austin’s long term concerns for the future are water, affordability, and traffic.

Sixty-six thousand people moved to Austin in 2014, a 3.5 percent increase from 2013. The growth rate is expected to be the same in 2015, with about 65,000 new residents. Unemployment is expected to stay below 4 percent. Approximately 39,100 jobs were created in 2014, and over 2015-2016, an additional 69,400 jobs are expected to be added, most in professional and business services. The top growing job industries are predicted to continue to be high-tech, leisure and hospitality, retail, education, healthcare, and construction.

According to KVUE, Angelou disputes that Austin is in a housing-bubble, despite home prices remaining the highest in the state. “We’re not building more product than the market is demanding. In fact, we are under supplied and that’s why prices are increasing.” His research suggests 41 percent of Austin renters will continue paying more than 35 percent of their annual salaries on rent. He noted the particular effect high housing prices have on individuals in creative fields.

Angelou Economics research shows commute times in Austin have gone up 57 percent since 2000. Angelou suggested a subway system to ease traffic congestion, instead of a light rail system.

Austin could see a slowdown in 2016, concurrent with a slowdown nationally and in Texas, in large part due to oil prices. However, low prices will help other industries.