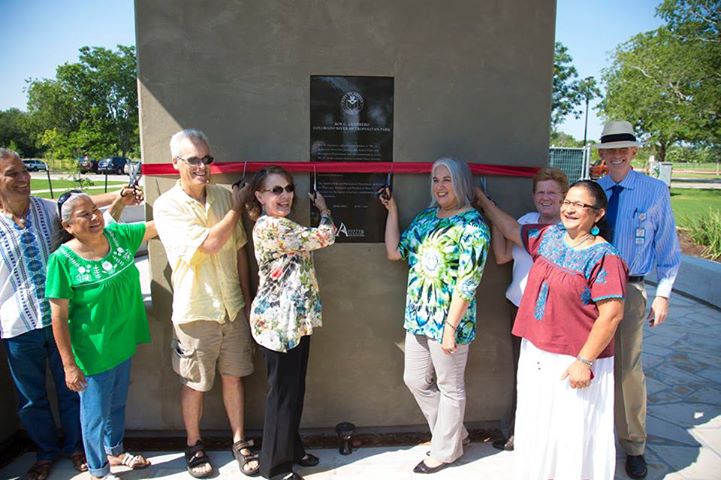 On July 1, the Roy G. Guerrero Colorado River Metropolitan Park opened in honor of Roy Guerrero, recipient of every high honor bestowed by the National and Texas Recreation and Parks Societies. Guerrero, a paragon of the Austin Parks and Recreation Department, was known affectionately as “Mr. G,” and, in a career that spanned over 34 years, worked his way from part-time employment to Assistant Director of APRD.

Gloria Pennington spoke on behalf of Guerrero’s service. “I worked for Mr. G. and considered it an honor. Through the creation of Minorities in Leisure Services, he opened doors in the recreation profession for women and for minorities.”

The Roy G. Guerrero Colorado River Metropolitan Park is close to home for residents of Central Austin and Pleasant Valley. Located along the south bank of the Colorado River just downstream of Ladybird Lake’s Longhorn Dam, the large, 363-acre park was developed in a remarkably natural condition. It backs up to ACC Riverside and is located at 400 Grove Blvd. 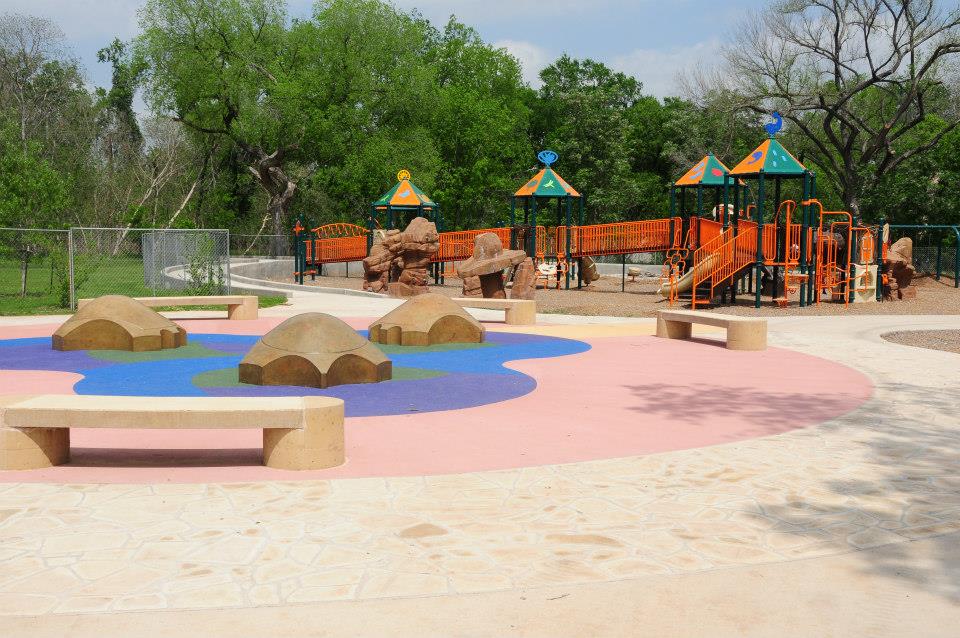 A new disc course was completed in 2012, and Austin Water Utility has provided a reclaimed water distribution main – that will save the park 10 million gallons annually – to supply the park’s irrigation system.

Austin REALTOR® Brian Talley celebrates the lifetime achievements of “Mr. G” and the grand opening of the Roy G. Guerrero Colorado River Metropolitan Park in his honor. Brian is the founder of Regent Property Group.

Looking for a waterfront home in Central Texas? We help home-buyers stay on top of the latest trends, from homes overlooking Lake Travis to homes on Lake Austin.