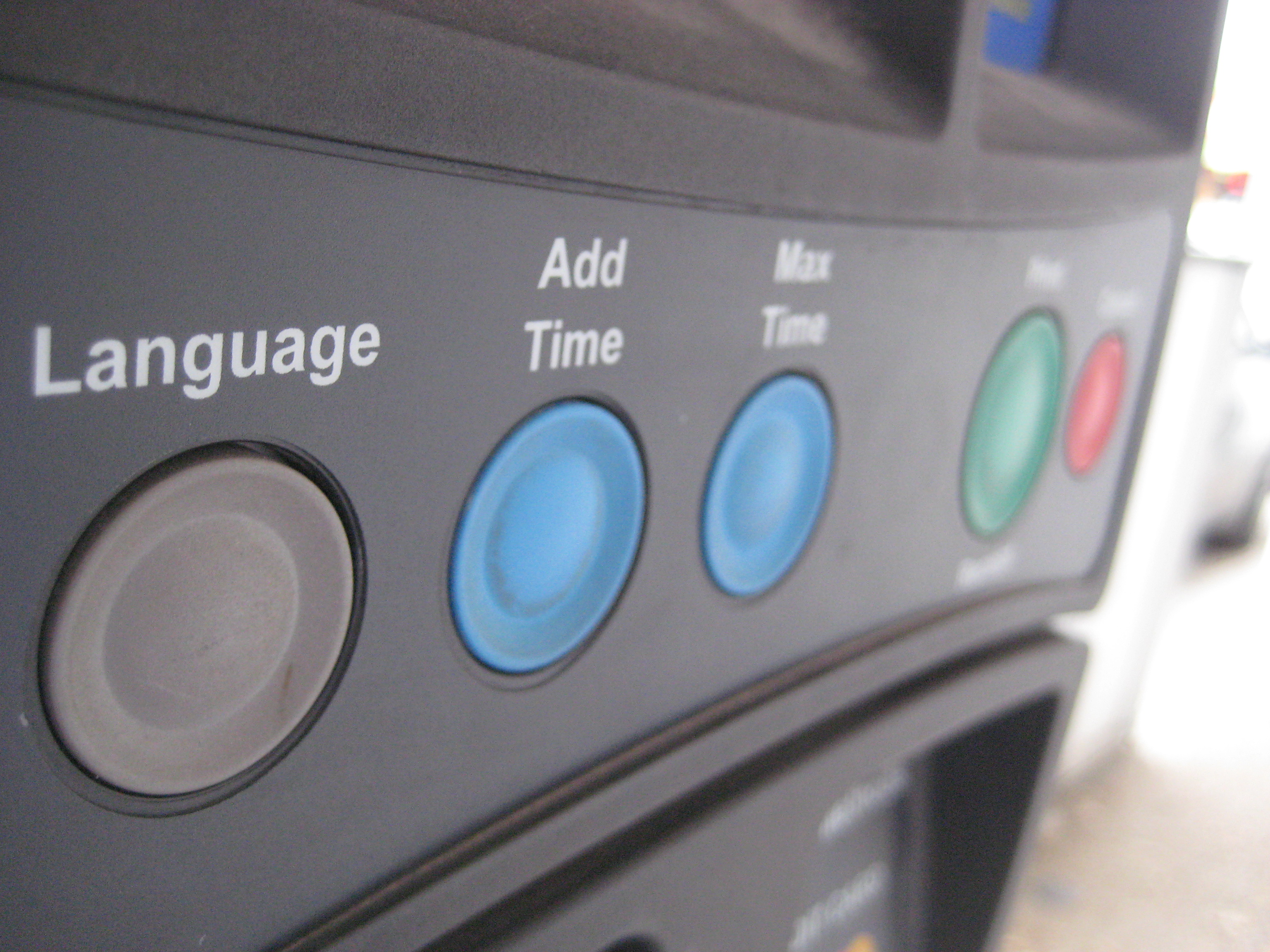 The City of Austin changed the hours for parking meters in downtown Austin as of September 6, 2011. The meters between Cesar Chavez and 10th Street, and between IH-35 and Lamar Blvd now require “feeding” until midnight, Thursday – Saturday. The cost to park at a meter during the week is $1 per hour, until midnight. Metered Parking is still free on Sundays. There will be “Next Day” passes available in case patrons plan to leave their cars downtown overnight.

The City of Austin expects to create $3 million in revenue by extending the paid parking hours downtown. For every $1 spent on parking, $0.40 will be spent on downtown improvement projects, including sidewalk improvements, street reconstruction, and other transportation initiatives. The remainder of the money will go to the City of Austin and to the Austin Police Department for parking enforcement officers. 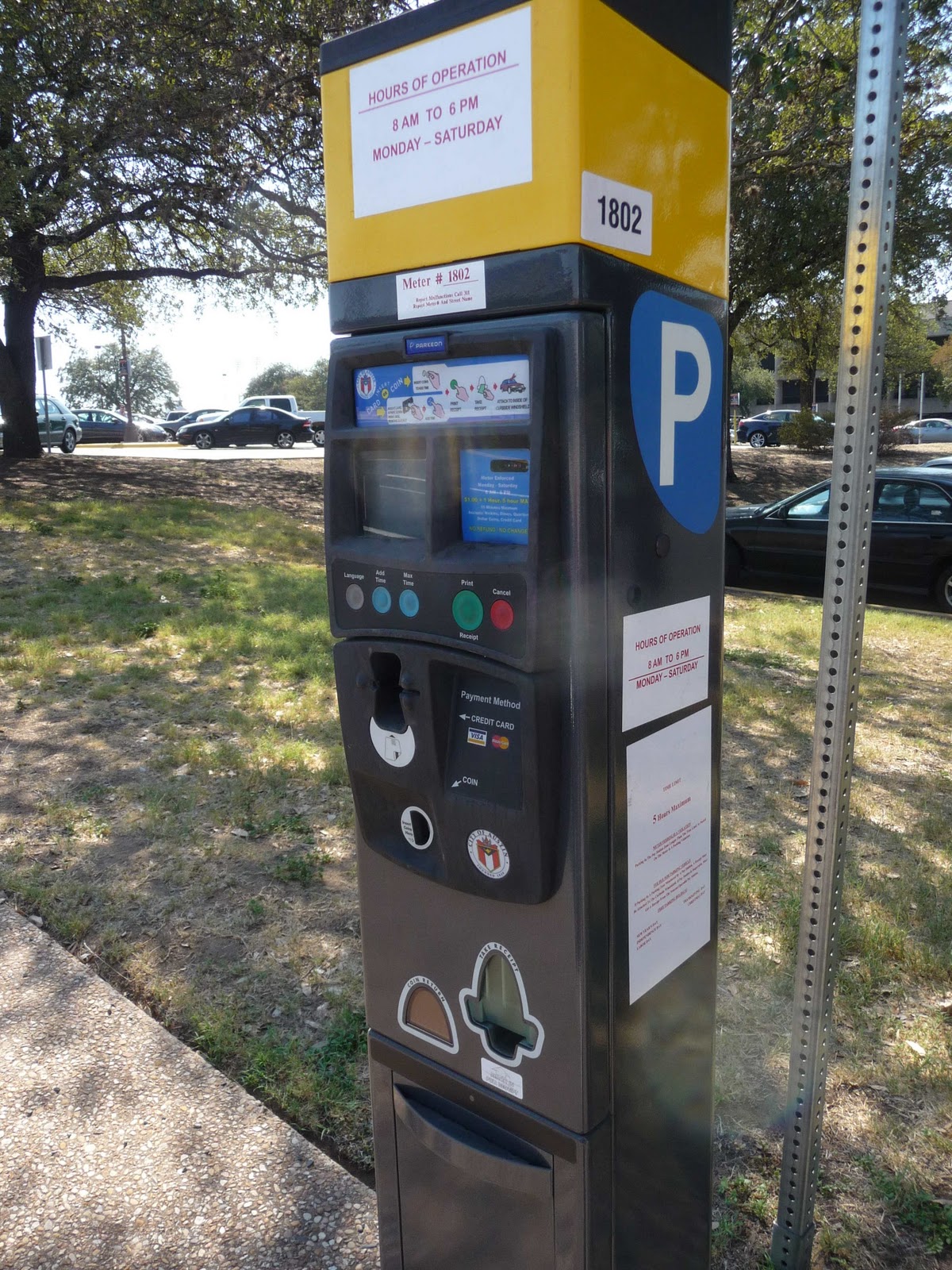 The boost in revenue will help the City of Austin get out of debt as well as keep patrons from leaving their cars parked downtown for days at a time. Not only will the City of Austin be making money from the meters, city leaders project $1.2 million in new parking fines. The fine for the new metered-parking tickets is $20; after the second week, the ticket is $30. Any tickets incurred may be removed with proof of alternative transportation, such as bus or taxi, by contacting the Parking Enterprise.

In an early city survey conducted in January, 81 percent of residents said that the new parking rates would make them less likely to visit downtown. Small businesses in the affected area may be threatened by this change in parking, as many working- and middle-class residents may not be willing or able to spend on parking as frequently.

Austin REALTOR® Brian Talley supports the City of Austin, while remaining concerned for all residents of Austin. If you are looking for a space in central Austin to call home, perform an Austin Home Search and let Brian Talley help you find the perfect space.