Did You Know? Austin is Awesome 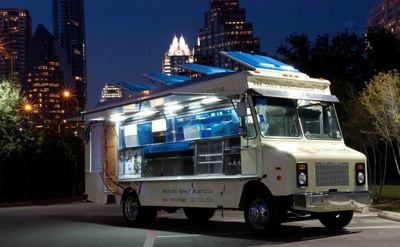 It’s nearly impossible to read business journals, economic reports, or even beer journals without coming across Austin in a “best of” category. The three top categories Austin consistently scores high marks for include fastest job growth and most job opportunities, fastest recovering real estate market, and highest quality of life. Known as a national tech hub and “Silicon Hills,” it’s little surprise job opportunities run rampant in Austin, which in turn positively impacts the real estate market, where both starter homes and luxury homes in Austin are flying off proverbial shelves. It also doesn’t hurt that Austin is a gastronomical dream, with world renowned chefs and brew masters at every corner and delicious food trucks stationed throughout the city, available for a quick, sweet treat, sit-down dinner, or midnight snack.

The Texas Workforce Commission and the U.S. Bureau of Labor Statistics reported in January that the Austin metropolitan area added 35,300 jobs, or 4.4%, in the 12 months ending in November. Austin’s 4.4% growth rate makes it the best performing among the 50 largest U.S. metro areas. According to The Business Journals’ On Numbers reports, Austin is also one of 14 major markets to regain all of the private-sector jobs it lost during the recession and leads the way nationally for adding the largest percentage of jobs. The city saw a gain of 45,800 jobs, helping Austin rank No. 2 nationwide in job gains since 2011, and No. 1 percentage-wise with a 7.49% gain. NerdWallet.com created a “Best Cities for Job Seekers” list and gave Austin the No. 1 spot “with the highest percent growth in population and the lowest unemployment rate. Austin is a clear winner as the best choice for job seekers.” NerdWallet.com recommends job seekers keep an eye on the Austin area’s growing tech industry, since Austin is home to offices for major employers like Dell, IBM, Apple, and Google, all of which are located close to the Barton Creek neighborhood, as well as a plethora of start-ups and independent companies. The Milken Institute also created a “Best Cities” list, with Austin holding 2nd place based on job, wage, and technology metrics over a five-year period.

Trulia, a real estate industry tracking website, ranked Austin’s housing market No. 5 among the 10 healthiest markets for 2013. The markets were ranked based on strong fundamentals, such as fast job growth, low vacancy rates, and low foreclosure inventories. Austin also has some of the newest houses in the nation, according to another On Numbers analysis. Austin, at the most recent count, has 723,297 houses, apartments, and condominiums in the area. Nearly a third of those units, 233,420, have been built since 2000 to meet its ever growing demand for housing.

That ranks Austin No. 5 in the United States, according to the latest installment of the U.S. Census Bureau’s American Community Survey, which translates to 32.3% of Austin’s housing units being constructed in the 21st century. This percentage dwarfs the average of 15.8% for all 109 major markets across the country (a major market is defined as any metro with more than 200,000 housing units as of 2011).

Austin Cost of Living/Quality of Life 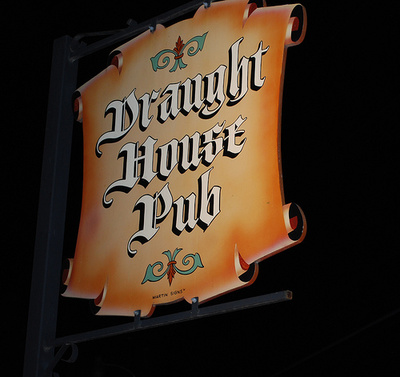 Forbes loves to rank Austin high on lists, and now they’ve placed the city at No. 8 on a list of cities where a paycheck stretches the farthest. The ranking took into account average annual wages in the nation’s 51 largest metropolitan areas and adjusted incomes by the cost of living. According to Forbes, Austin is the only large city with a housing affordability rate above 3.0, at 3.5. In more money talk, Austin is one of only seven markets to experience an increase greater than 5% in employees’ paychecks during the past 12 months, according to U.S. Bureau of Labor Statistics numbers.

The good thing about higher paychecks in Austin is there are plenty of food and drink establishments to spend money. The Daily Meal recently compiled a list of “101 Best Food Trucks in America,” and three Austin trucks took top slots: Coreanos, The Mighty Cone, and The Peached Tortilla. Another thing Austin is not short on is beer taps, and Draft magazine’s list of 100 best beer bars in America includes the Draught House, located close to Tarrytown Homes, a favorite local watering hole with more beers than can be drunk in a week (if sampling a whole pint) and spacious outdoor seating with a rustic tavern feel. Patrons also can pull out camping chairs next to their cars in the parking lot if space inside is limited. In total, Texas as a state claimed four spots on the list. Beer serving establishments play a role in an industry some analysts say could potentially generate billions of dollars in revenue in Texas by 2020.