Condominium Sales Up in Texas, as Lifestyle and Expense Come into Play 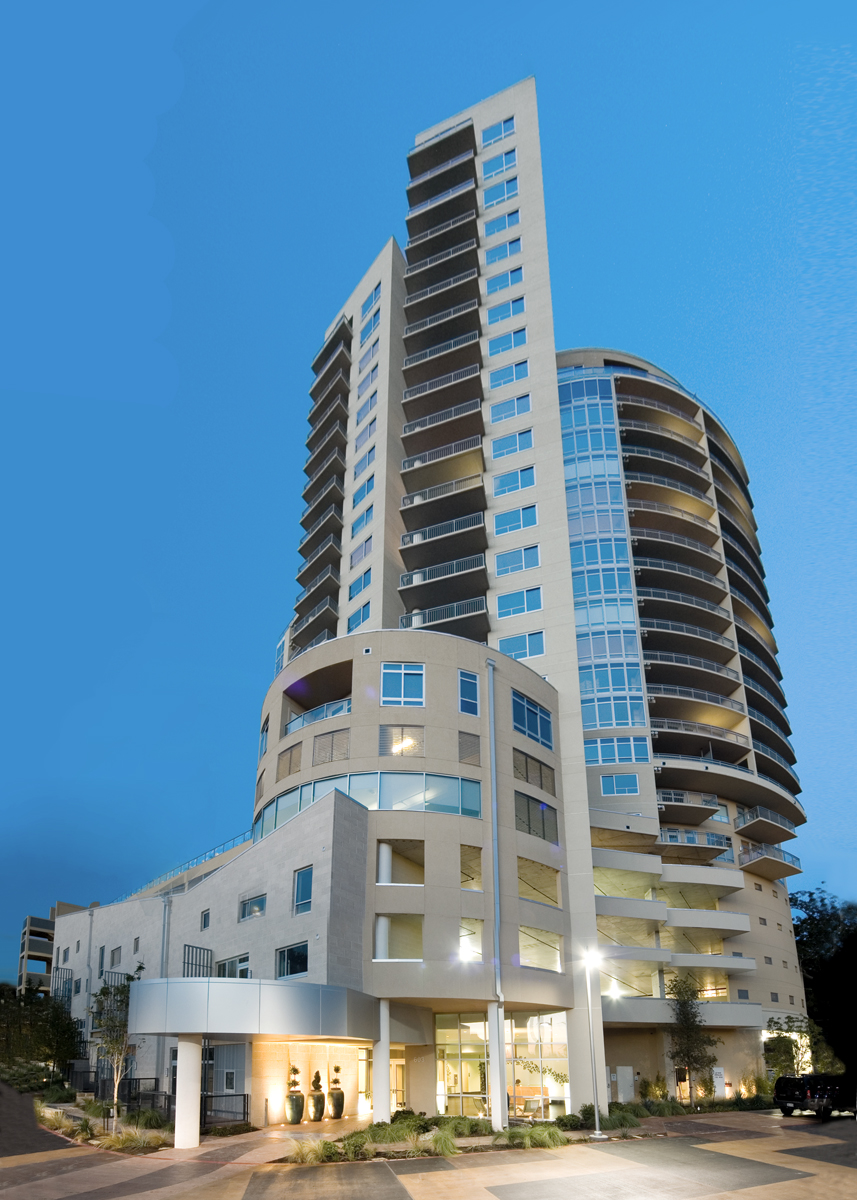 Condominium sales in Texas’ major metro areas increased during the first half of 2016, seeing demand over townhomes and single-family homes among young professionals and retirees, according to the Texas Association of REALTORS® Texas Condominium Mid-Year Sales Report.

The metros of Austin, Dallas, Houston, and San Antonio experienced increases in condo sales between January 2016 and May 2016 when compared to the same six-month period last year. Townhomes saw a slight decrease.

“Many young urban professionals and newly retired baby boomers are buying condos, as they provide an affordable alternative to single-family homes and townhomes,” said TAR Chairman Leslie Rouda Smith. “These Millennials and retirees don’t want the upkeep of a traditional, single-family home and want to be close to nightlife and amenities.”

As far as prices, condominiums saw median price double digit increases in all of the metros except for Austin. While price-per-square-foot usually is significantly higher in condominiums than single-family homes, the overall median price usually is lower. The median price for condominiums in Austin was $235,000, which was 6.3 percent higher than the same period in 2015.

Real Estate Center at Texas A&M University Chief Economist Jim Gaines said the challenge overall is finding condominiums in the under $200k, entry-level home market. “A challenge facing new Texas condo and townhome developments is that these types of housing, similar to single-family, are generally not being built for under $200,000 due to high land and labor costs. However, the older, existing condos are typically the predominant properties left in Texas’ major metro areas that can be purchased for under $200,000, the price range best suited for first-time, entry-level homebuyers.”

Smith said her organization is working to pass a bill that increases the number of condominiums eligible for FHA financing. It passed unanimously in the Texas House and is being considered by the Texas Senate.