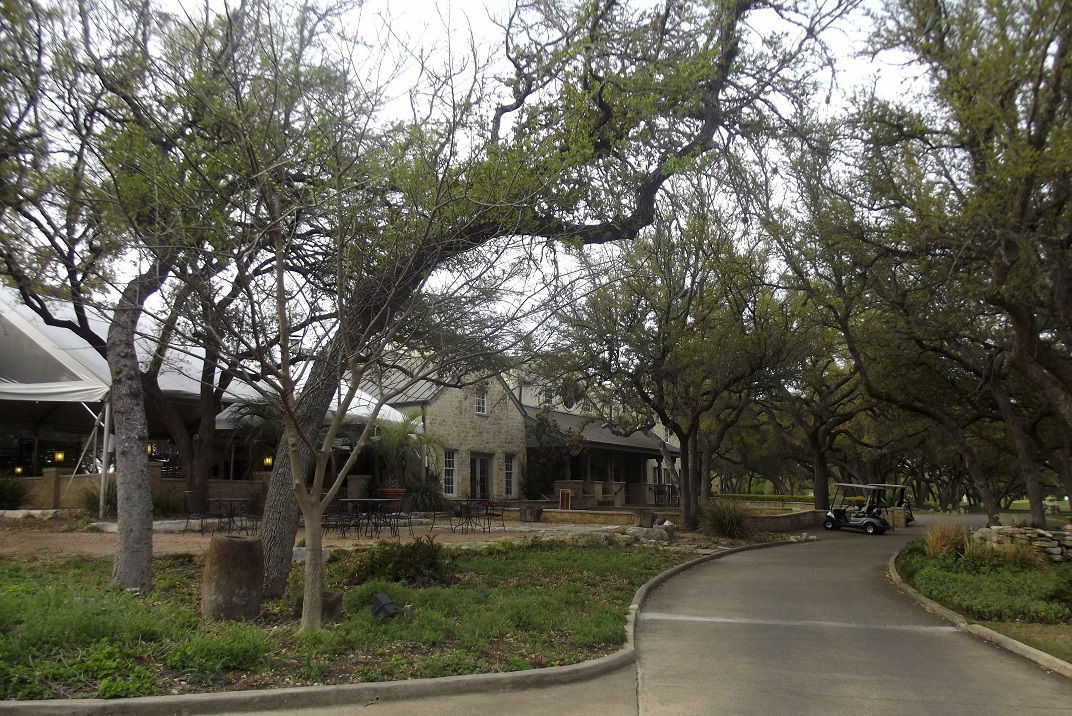 Vintage oak trees may patron Grey Rock Golf Club’s 160-acre, 18-hole course, but the southwest Austin club is about to acquire a new owner: the City of Austin. The deal, which includes eight tennis courts, a driving range, and a clubhouse, will cost Austin $9.6 million, according to The Austin Business Journal.

The location of Grey Rock, near the master-planned community of Circle C, is valuable to the city in part because it sits atop a portion of the environmentally sensitive Edwards Aquifer. City ownership of the MoPac and State Highway 45 property would ensure that no more development – especially dense, single family development – occurs on the land, in total 292 acres. The location also allows the city to expand greenbelt access in other ways, through connecting with other public lands and trails. City documents show the deal is structured to not impact the current tax rate. 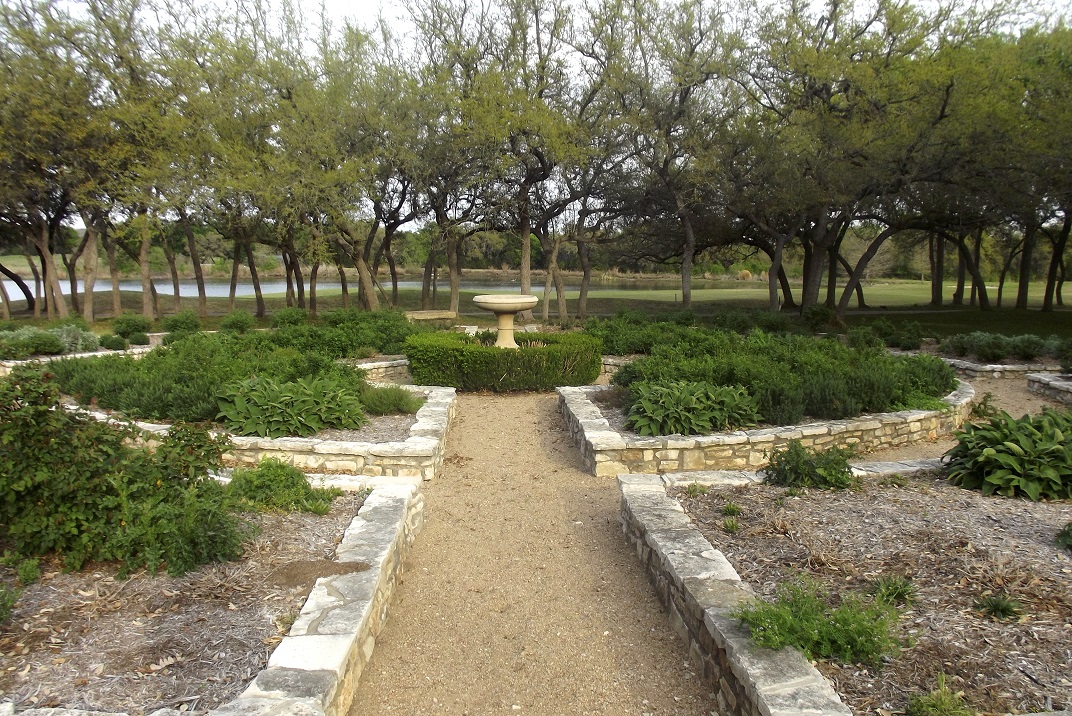 Once Grey Rock’s private owner trades hands with Austin, it will join five other municipal courses: Lions Municipal, Roy Kizer, William Morris, Jimmy Clay, and Hancock. There is some concern that Grey Rock’s acquisition may be used as a means to fill the potential void of public course Lions Municipal, which also sits south of Lake Austin.

As KXAN noted, Lions “is considered Austin’s oldest, most central, most golfed, most loved, and most affordable 18-hole layout.” But in 2019, its lease on University of Texas-owned land will expire, and UT plans to re-purpose the acreage for residential and retail development, despite an active campaign against this action.

Overall, Grey Rock’s turnover is meant to benefit Austinites. From the vast views of northwest Austin to downtown’s hike and bike trail to the aqua-clear waters of Barton Springs, the Texas Capital sustains its natural resources.