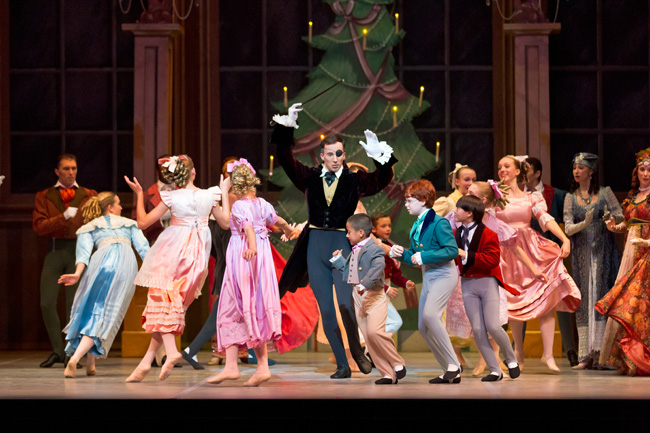 At 501 West Third Street, Ballet Austin—an organization as dynamic and unique as the city itself—makes its urban, bustling home. Proclaimed by The New York Times as “a company with big ambitions,” Ballet Austin will open its favored Nutcracker production December 7, running through December 23. Fans from homes in Lake Travis to homes in Travis Country will don their formalwear and head downtown to witness the characters and moments they love enhanced by spectacular new sets and costumes at the 51st annual production.

Ballet Austin Board Member William Steakley said throughout its 50-year history, the nightly cameo role of Mother Ginger has been played by Austin celebrities like Michael Dell, Governor Ann Richards, and Lance Armstrong and that over 1.5 million people have seen the “uniquely Austin” interpretation of the 1891 masterpiece. “More people attend Ballet Austin’s performances of The Nutcracker each year than any other live performance in Central Texas.”

Caitlin Moore of the Austinist, describes its appeal: “With a score by Tchaikovsky, snappy choreography by Stephen Mills, and a theater full of folks decked out in their finest gear, you’ll easily see why, for many, the holidays aren’t complete without this experience.” 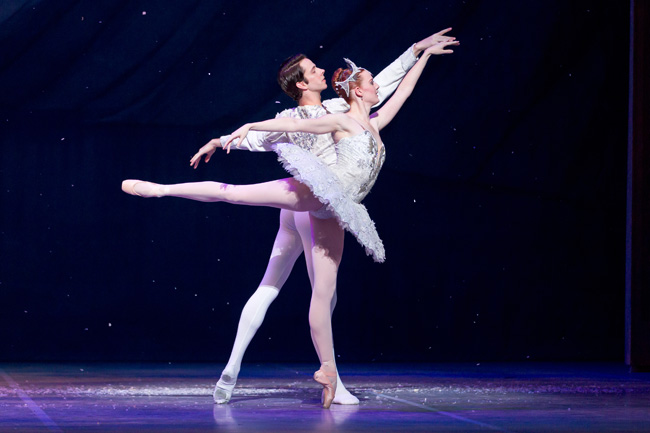 Artistic director Stephen Mills is known for working closely with his 22 full-time professional dancers and the hundreds more involved in the holiday production. Mills has created more than 40 works for dance companies in the U.S. and abroad. Under his direction, Ballet Austin has toured at national and international venues, including The Kennedy Center for the Performing Arts in Washington, D.C. and The Joyce Theater in New York. Ballet Austin also has developed outreach initiatives that reach 31 Central Texas school districts and 200 area non-profits.

The REALTORS® at Regent Property Group applaud Ballet Austin and Stephen Mills for bringing innovative dance performances, including The Nutcracker, to Austin. With one of the nation’s largest classical ballet companies, acclaimed ballet productions in Austin and across the nation, and a rich history that spans five decades, Ballet Austin is certainly an ATX organization poised for a bright future!

Did you know? Ballet Austin professional dancers are recruited from an annual, 30-city audition tour, and Ballet Austin is the 15th largest classical ballet company in the country!