Austin Tops in the Nation for Small Business Vitality 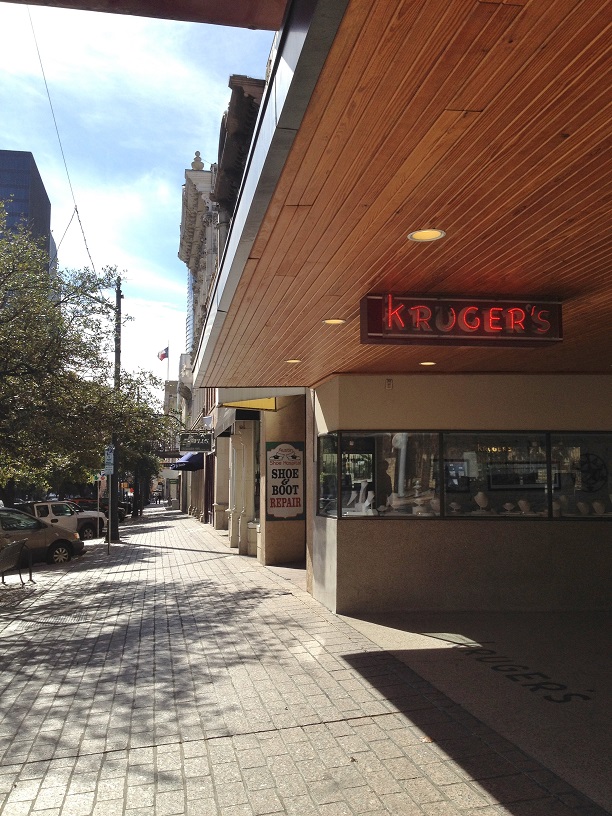 Austin is ranked number one in the nation for its small business vitality, according to a study by American City Business Journals, in which it rated the vitality of small business in major metropolitan areas across the United States, with a goal of identifying the metro areas most conducive to small businesses creation and development. 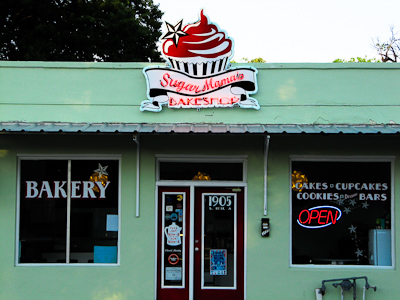 Small businesses were defined as having between one and 99 paid employees. Austin’s first place ranking was out of 106 major metropolitan areas with populations of at least 500,000 residents as of 2014.

The study was reported by the Real Estate Center at Texas A&M University.