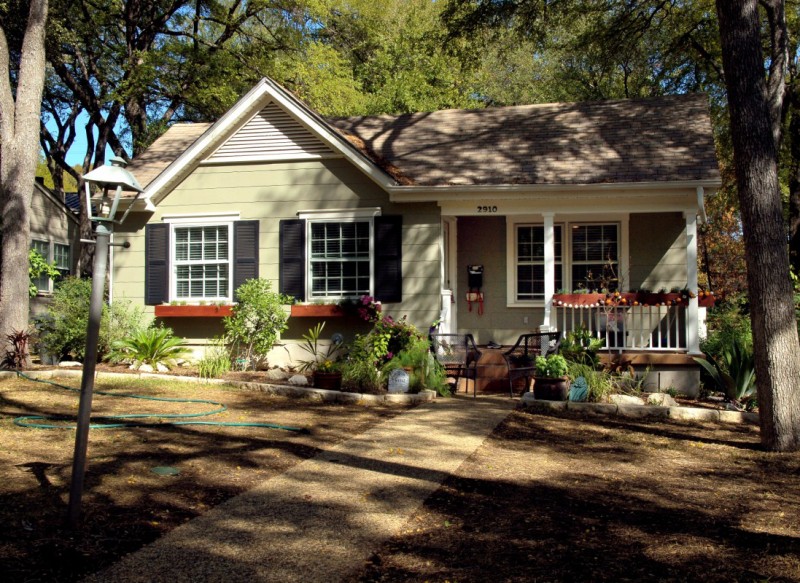 Austin-area single-family home sales increased two percent in October 2015 compared to the same month in 2014, and while this increase may seem small, it is the fifth consecutive month of upward momentum and adds to a potential record-making year in Austin real estate.

“We’re on pace for another record year and while home sales typically slow each fall, housing demand has remained strong far past the typical peak selling season,” said Austin Board of REALTORS­® President Barb Cooper. “This demand stems from strong employment and our area’s high growth rate—factors that help create a stable housing market.”

New listings remained at 2,847 listings, an equal amount compared to October of last year, and active listings increased three percent to 6,342 listings. Pending sales were up four percent to 2,339 sales.

Housing inventory dipped .1 months to 2.6 months, after gaining positive ground at times in 2015. Inventory is still well below the 6.5 month supply that is considered balanced by the Real Estate Center at Texas A&M University. 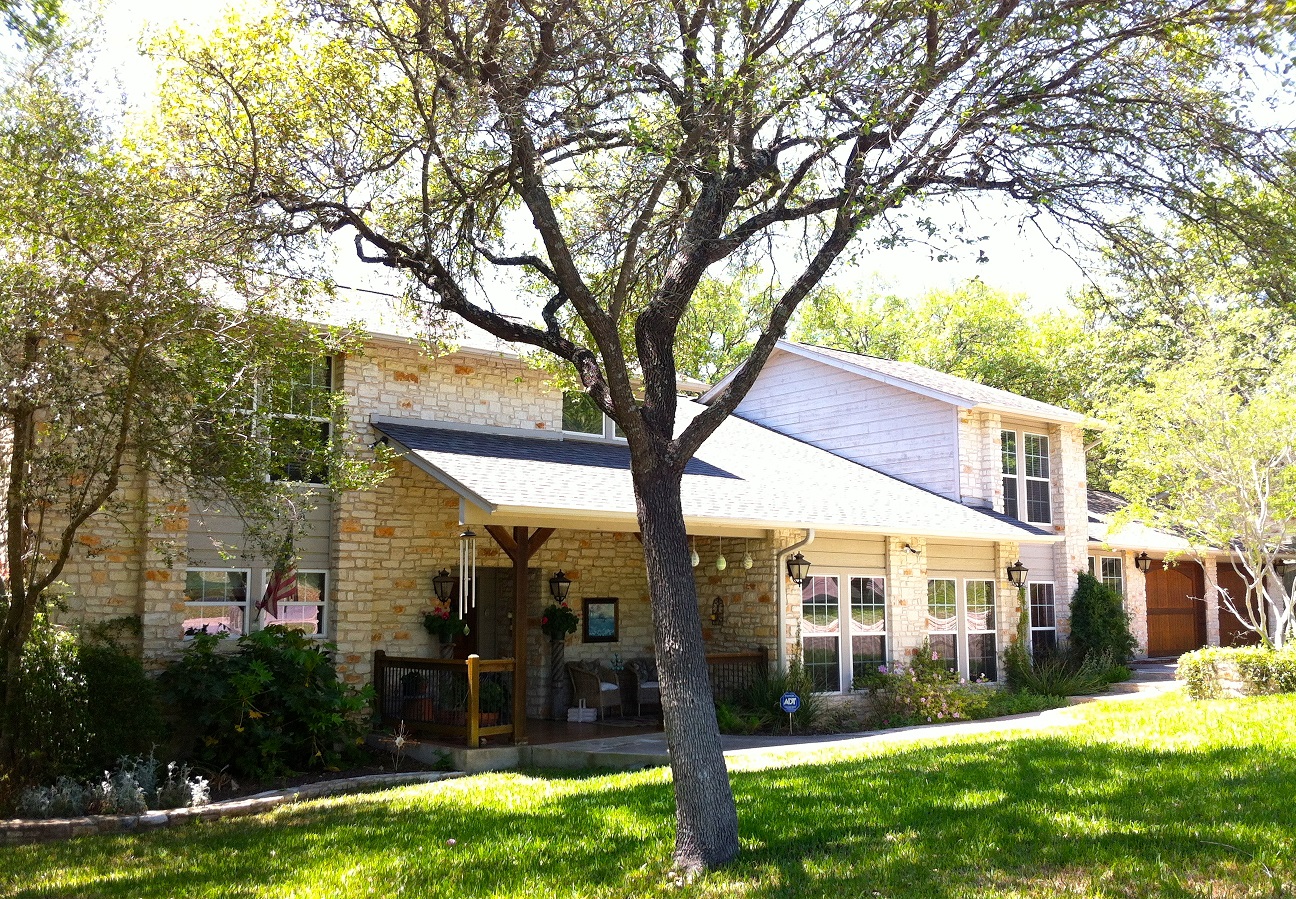