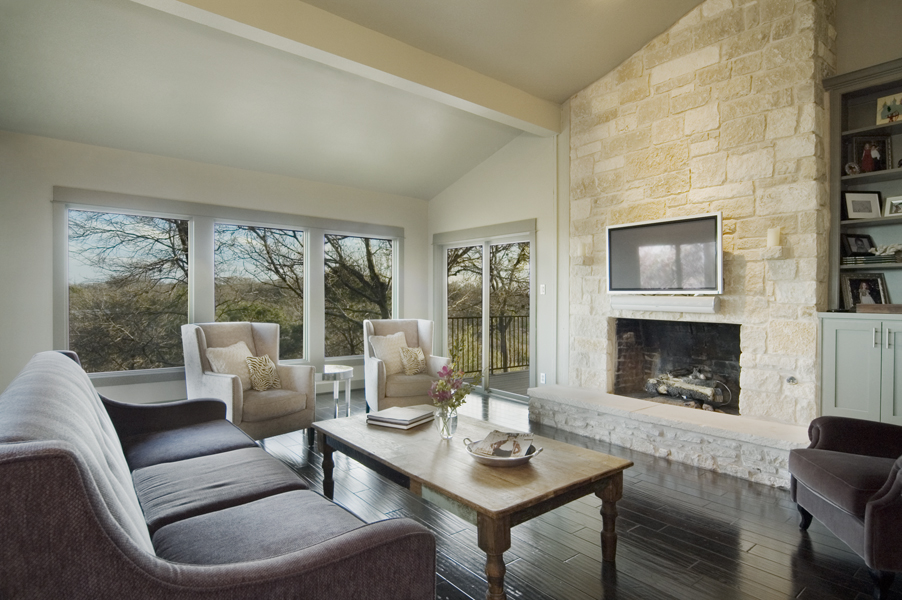 Austin area home sales dipped slightly in January with a total of 1,459 home sales, according to a Multiple Listing Service (MLS) report released by the Austin Board of REALTORS®. While home sales showed this slight decrease of 1.9 percent compared to last January, median price rose 6.3 percent year-over-year, reaching $254,999.

It has been posited by real estate experts that some of the decline in sales is due to a continued lack of inventory. Inventory has been low for several years, a factor heavily in favor of sellers. In January 2016, the supply of inventory was only at 2.0 months, which is 4.5 months’ shy of what is considered a balanced market by the Real Estate Center at Texas A&M University. While January’s 2.0 months was an increase of .1 months from last January, some long-term potential buyers may be on the sidelines waiting for more options.

Notably, homes were on the market seven days less than last January, for an average of 56 days. The total volume of single family homes sold was $470,702,965, an increase of 1.9 percent compared to last January.

New listings did increase by eight percent in January, to 2,399 home listings. Active listings also increased, reaching 4,751 listings, an increase of 11.4 percent. However, offsetting those figures, pending sales also were up for the month — by 16.6 percent, with 2,207 homes under contract. 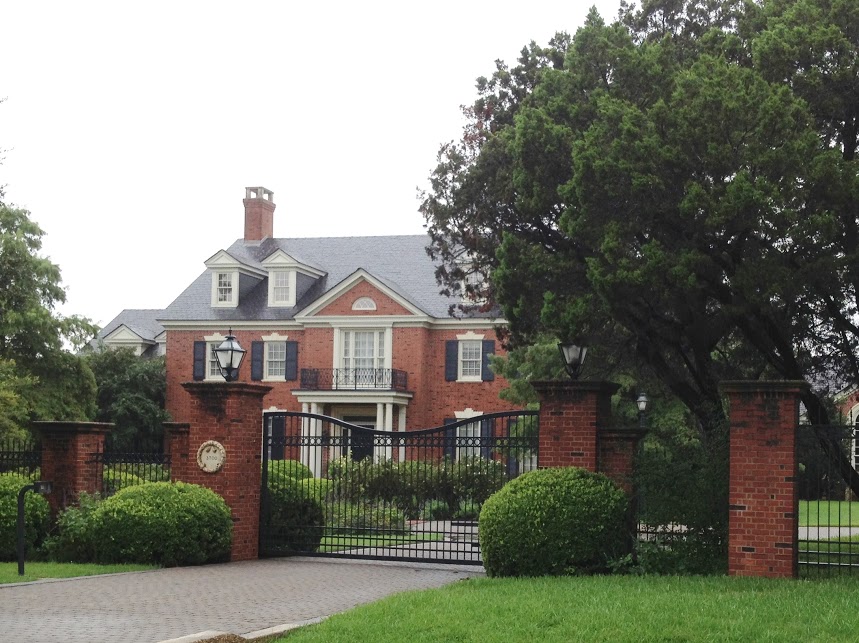 January 2016 Single-Family Homes on the Market