Austin-Round Rock the Sixth Most Educated Metro in the U.S. 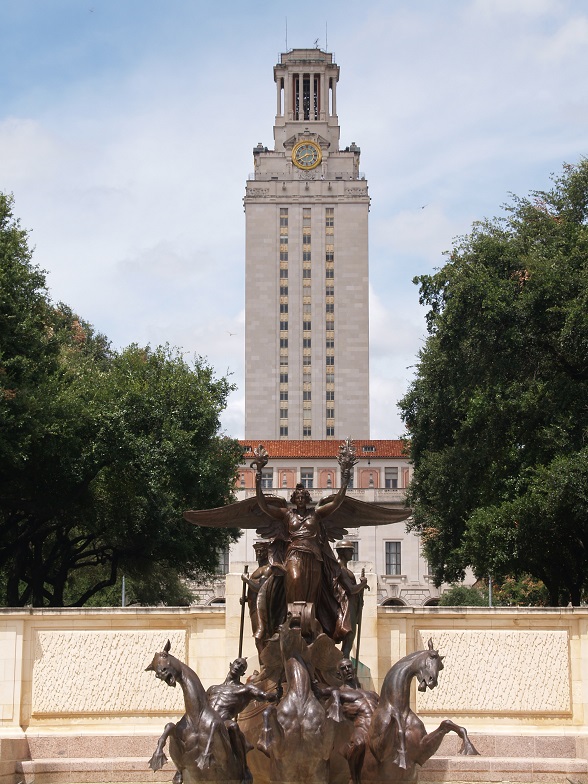 Austin-Round Rock is the sixth most educated metro area in the country, according to personal finance website ValuePenguin. Based on a study of data from the 200 most populous metropolitan statistical areas in the United States, ValuePenguin looked at factors such as level of schooling attainment, education in relation to poverty, school quality, and education in relation to employment in order to determine the rankings.

Austin-Round Rock scored highest in Attainment, coming in at 16th in the U.S. Attainment is the percentage of the 25-and-older population that has reached specific levels of education, such as completing high school, college, a masters’ degree, etc. Austin-Round Rock’s second highest ranking was School Quality, at 22nd in the nation. School quality looked at the ratings of primary schools, secondary schools, and universities.

Austin-Round Rock ranked 40th for Education and Employment, which looked at the percentage of people 25 and older who are employed, in relation to their specific level of education. Austin-Round Rock’s lowest ranking was 77th for Education and Poverty. This looked at those 25 and older and how their poverty status correlated to a specific level of education, for example, looking at what percentage of people with bachelor’s degrees were living in poverty.

Read more at the ValuePenguin.com report.