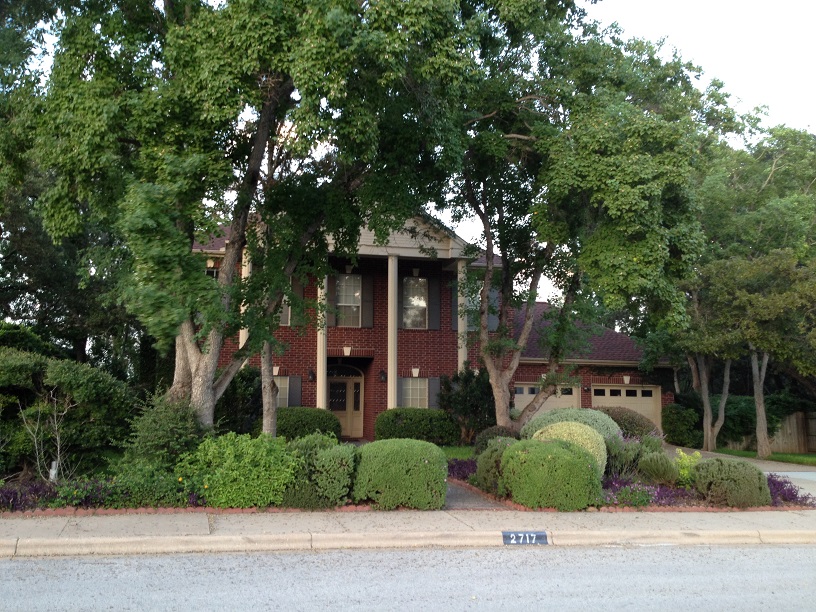 A recent KVUE article reported that housing prices have risen faster in Austin than anywhere in the country and that salaries are not keeping pace with the increase.

Looking at the past 26 years of data, KVUE found that family income rose 97 percent, while median home prices rose 290 percent. This means a family originally making $50k would have seen its income increase to $98.5k, and a home that had cost $100k would now cost $390k. To stay on par with price increases, the median income would have had to increase to $153k per year. A median house in Austin is now about $355k.

KVUE said the rapid price increases, in conjunction with less robust wage increases, are “pushing people out of town.” It also cited increasing tax burdens on home owners as a reason people are moving further away from Austin proper, to, for example, Round Rock, where the median price of a home is about $70k less than in Austin.

The article said the trend is not isolated to Austin – Dallas, Houston, and San Antonio are experiencing similar disparities – but that Austin is the leader of this trend. California buyers, a large segment of Austin newcomers, also contribute to rising prices in that they view Austin prices as a relative bargain compared to many cities in California. And the general climate of more and more people moving to Austin also increases demand for available inventory, which puts more upward pressure on prices.

The five zip codes with the fastest rising prices, according to KVUE:

The Real Estate Center at Texas A&M University has much more housing data from across Texas here.