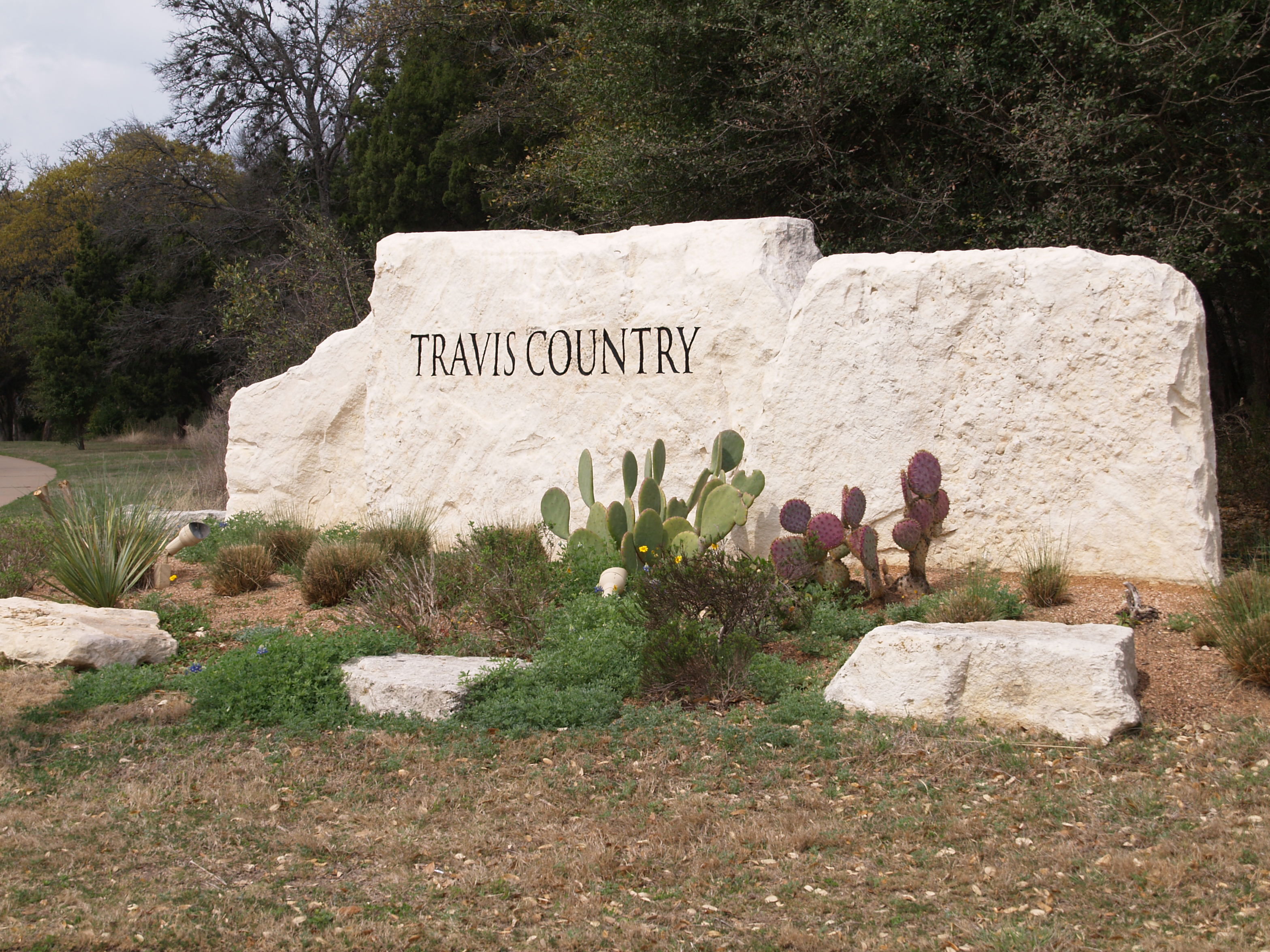 The Austin Independent School District serves a majority of Austin’s neighborhoods, from the homes of Travis Country to downtown Austin. A diverse, urban district, AISD is the fifth largest school district in Texas and serves approximately 86,000 students at 129 schools.

Since 2005, Austin ISD has participated in the National Assessment of Educational Progress Trial Urban District Assessment, otherwise known as the Nation’s Report Card. According to the NAEP released mid-December, the students of AISD continue to rank among the top in math and reading and outperform their peers in large urban school districts.

The assessment benchmarks its progress over time and compares performance with students in other participating urban districts, large U.S. cities, and the nation. Fourth and eighth grade students from a total of 21 U.S. school districts participated in the 2013 NAEP assessment in both reading and mathematics.

“Austin students have made significant gains over time in reading and mathematics and continue to outperform their peers in most urban districts, large cities, and the nation,” praised AISD Superintendent Meria Carstarphen. 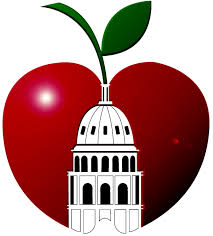 “These new results show that Austin maintained its superior academic position compared with other big city school districts across the country,” commented Carstarphen. “I am proud of our students and teachers for their accomplishments, and I am pleased that our district’s hard work continues to pay off.”

Austin REALTOR® and business owner Brian Talley supports AISD, which has served Austin since 1881. Founder of Regent Property Group, Brian also supports home-buyers as they traverse the Austin real estate market. Whether you are looking for a new home in River Place or a renovated home in Sendera, call Brian at Regent PG.