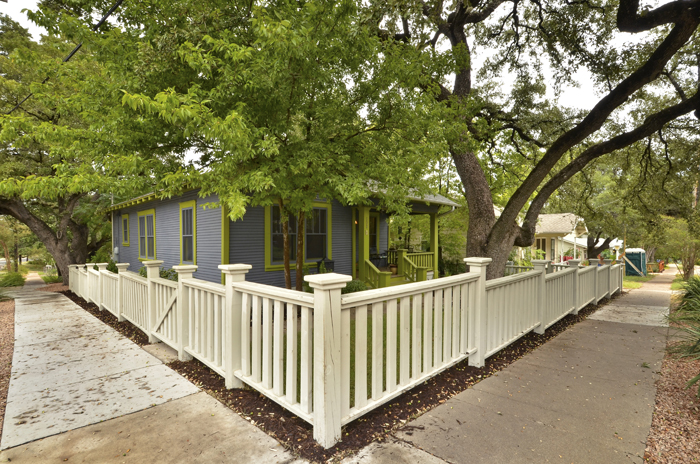 Providing for homes listed in River Place to Westlake Hills, Austin Energy is the nation’s 8th largest community-owned electric utility, serving a population of nearly one million. And, according to 2012 rankings by the U.S. Department of Energy’s National Renewable Energy Laboratory, Austin Energy leads all public power utilities in the country when it comes to sales of renewable energy – and ranks 2nd with public and private utilities combined.

This is no first for Austin Energy. Since 2002, AE has led all U.S. utilities in renewable energy sales in the voluntary market and has routinely outperformed the other 850 utility-sponsored programs in the nation. In 2012, Austin Energy sold 744,443,000 million kilowatt-hours of renewable energy through its subscription-based GreenChoice program.

The success of this program has helped the City of Austin municipal government become the first large U.S. city to use renewable energy to power 100% of its city-owned buildings. It’s also the reason why the Austin Independent School District leads large U.S. school districts for renewable energy purchases and why Austin’s Concordia University was the first college in the country to subscribe to 100% renewable energy.

Austin Energy also has had the most businesses subscribing to 100% green power for several years and is listed in the EPA’s rankings. Time Warner Cable, for example, serves Austin residences from Rob Roy to Steiner Ranch and is a GreenChoice partner. 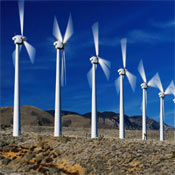 “Austin Energy customers have been the national trend setters when it comes to purchasing green power,” said Austin Energy’s Vice President of Distributed Energy Services Debbie Kimberly. “Protecting the environment and promoting the clean energy industry and a clean energy economy are priorities of our customers. This latest national ranking is proof of that commitment.”

At this time, Austin Energy receives up to 850 megawatts of annual output from wind turbines located at eight wind farms between the Texas coast and West Texas through long-term power purchase agreements. When combined with the annual output of the 100 MW Nacogdoches biomass plant and the 30 MW Webberville solar project, these renewable energy resources compose 27% of the energy currently delivered by Austin Energy.

To bring the utility closer to its goal of delivering 35% of its electricity from renewable energy by 2020, Austin Energy is studying pricing options for its next renewable energy offering and reviewing proposals to purchase more green power from new wind power contracts.

The luxury home REALTORS® at Regent Property Group applaud Austin Energy for nine years of national leadership. Our leaders help home-buyers stay on top of the latest in green home trends, from Lakeway to Legend Oaks. Searching for a waterfront home for sale? Austin Home Search can help.