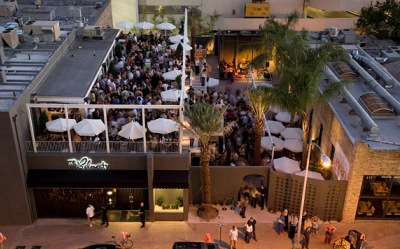 As the first hints of a changing season sweep through Austin, many popular Downtown Austin businesses also are ushering in change. The Belmont, El Arbol, and Emo’s Downtown are just a few of the cherished local businesses that closed their doors recently.

The generally well-rated El Arbol restaurant closed its doors after suffering the hottest summer on record. The restaurant was known for its outdoor patio seating and could not survive the heat, leaving a simple note on their Facebook page: "We would like to thank everyone that has been a guest at El Arbol, at this time we are having to close our doors. We can’t thank our wonderful staff and guests enough. It has been our pleasure."

A staple of the Central Austin lounge scene, The Belmont, also closed its doors. Unlike El Arbol, The Belmont made the decision to close without any warning to its patrons. The Belmont lost its head chef to another local restaurant earlier this year and had been struggling to reclaim its menu. The Belmont hosted concerts, private parties, and special events since its opening on West 6th.The Belmont was known for its signature cocktails and vintage lounge experience, as well as its Happy Hour and Brunch specials. 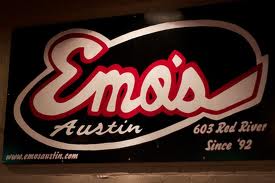 Emo’s Austin moved. This live music venue recently opened a bigger space on Riverside to support a larger crowd, while the Red River space was bought out by Sixth Red River LC. There is no word yet on whether the Emo’s Red River space will stay a venue or turn into a hotel or boutique.

Losing these key businesses will change the face of downtown Austin. It’s likely locals will talk to new-comers about these venues much like Austin old-timers speak about venues like Liberty Lunch that were closed to make room for new downtown spaces. 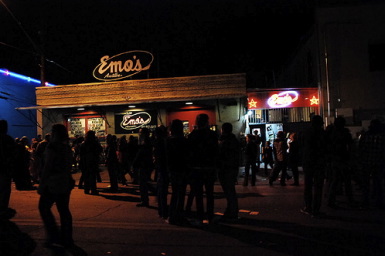 It’s important to note that, even though some favorites are closing, new favorites are bound to develop. Austinites can participate in the “Vision 2020” project, which will bring new ideas from the community to Austin, and the construction of the new Circuit of the Americas racetrack just outside of Austin likely will bring many new businesses to Austin.

Austin realtor Brian Talley supports local businesses and is sad to see the old classics go, but he supports new Austin business as well. If you’re looking for an Austin home for sale in trendy Downtown Austin, check out Brian’s Austin Home Search