Austin #8 Best Large City in U.S. to Start a Business 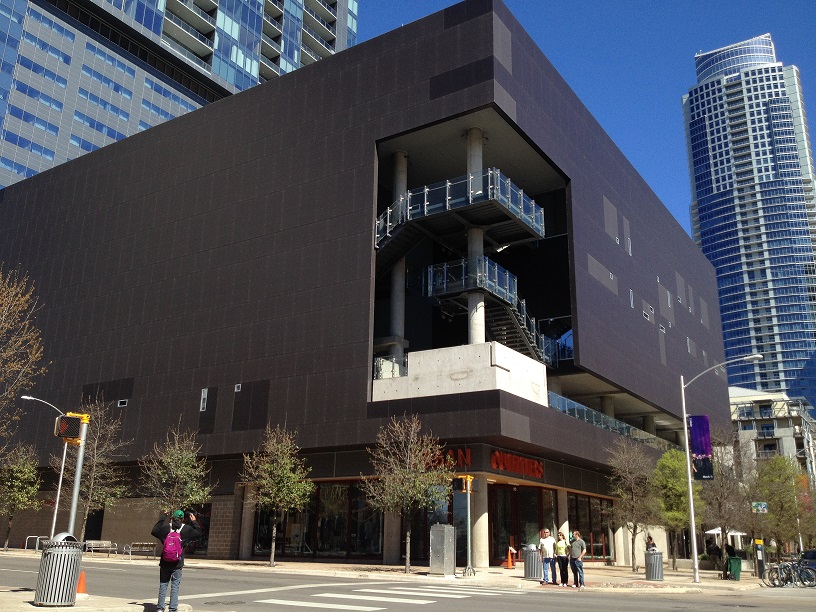 Austin, Texas is the eighth best large city in the United States in which to start a business, according to Wallet Hub’s 2017 list. Using 18 metrics ranging from office space affordability to five-year business-survival rate, Austin was the top city in Texas to make the list, followed by Amarillo in ninth place.

Austin’s total score was 53.37, compared to first-ranking Oklahoma City, which scored 56.85. In ranked categories, Austin was fourth for “Business Environment” and ninth for “Access to Resources.” Austin scored poorly, 127th, for “Business Costs.” Austin also was fourth for “Highest Average Growth in Number of Small Businesses.”

Other Texas cities on the list include Lubbock in spot 13, Laredo in spot 15, Houston in spot 18, Fort Worth in spot 20, San Antonio in spot 22, and Corpus Christi in spot 25.

According to Wallet Hub, about 10 percent of the workforce in the United States is self-employed. Wallet Hub also ranked smaller cities on its Best Small Cities to Start a Business list.