Ridge At Lantana Homes For Sale 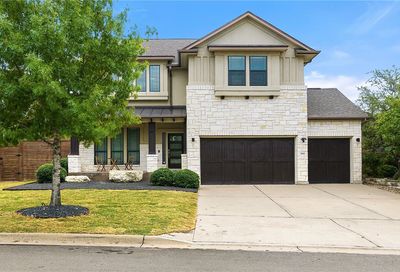 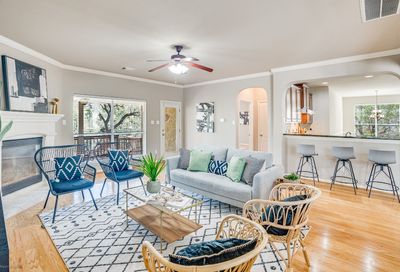 Established in 2005, The Ridge at Lantana is a neighborhood of about 340 homes in southwest Austin, off of William Cannon between Highway 290 and Southwest Parkway. Bordering the Texas Hill Country, homes in Ridge at Lantana range from 2,400 to 5,500 square feet and can offer hillside and greenbelt views. Its location makes it an ideal neighborhood for those working at nearby Freescale Semiconductors, AMD, and other southwest Austin employers. Downtown Austin also is only about eight miles from the Ridge at Lantana.

The Ridge at Lantana is made up of homes built by Meritage and Plantation homes and the late Newmark homes. The neighborhood is located in west Austin in MLS area W, and zip code 78735. Cradled by the northwestern arm of Southwest Parkway with William Cannon to the west and 290 to the South, The Ridge at Lantana lies just east of Travis Country West, and shares the same Oak Hill Elementary, Clint Small Middle and Austin High Schools.

Builders for Ridge at Lantana included Plantation Homes, Meritage Homes, and Newmark Homes. Its MLS area is W, and its zip code is 78735.

Ridge at Lantana has an active homeowners’ association. Southwest Management manages the neighborhood on behalf of the HOA board, comprised of three individuals with 3 year terms each. HOA fees at the Ridge at Lantana are low at around $85 per quarter. The Lantana HOA has a website at www.lantanahoa.com and, in addition to posting neighborhood information and events on the website, they also post HOA financials for homeowners to view.

The Ridge at Lantana subdivision was established in 2005 by developer Blake Magee Company L.P., who purchased the property from public company, Stratus Properties Inc. The property was subdivided into approximately 342 lots, and agreements were inked with three home builders to “take down” the lots – in other words, purchase the lots over a set period of time. The three home builders included Plantation Homes (“Mhi Ptshp Ltd” is the name in the tax records), Meritage Homes (“Legacy Of Monterey Homes” and “Meritage Homes of Texas L P &” are both listed as the owner’s name in the tax records or MLS), and Newmark homes.

All three builders originally constructed model homes at the front entrance of the Ridge at Lantana subdivision and placed full-time sales personnel in those homes to begin selling “to-be-built” homes on their pre-designated lots in the new neighborhood. Prospective home buyers were able to visit each builder to view a handful of floor plans they would like to have built over the course of 6-12 months on the lot of their choice. On occasion, the builders would construct a home on one of their lots and would then sell it as existing inventory.

There were four phases to the development, which was part of the “take down” process, where the builders sold most or all of the lots in the first phase before moving on to selling lots and building homes in the next phase. As of late 2009, the first three phases were built out completely with the fourth phase partially completed. As of 2011, all phases were completed.