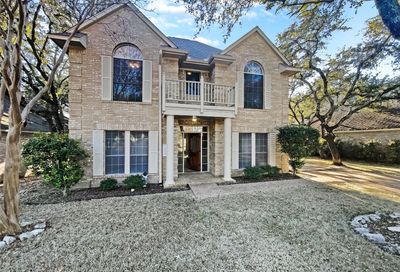 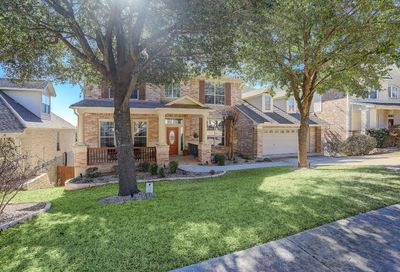 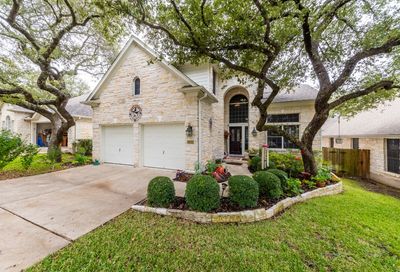 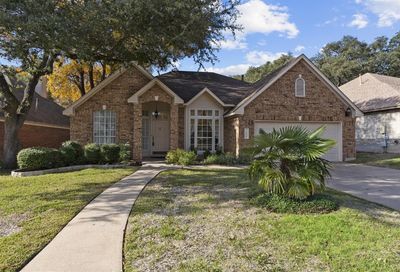 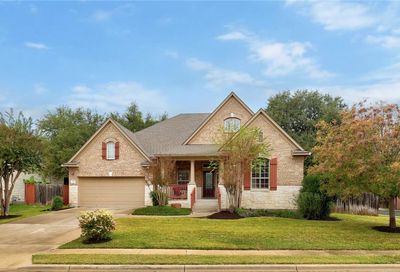 Nestled on the northwest side of Austin, Canyon Creek is a peaceful neighborhood away from the hustle and bustle of the city and just five miles from Lake Travis and Lake Austin. It’s bordered by 2222 on the south, Anderson Mill Road on the north, Ranch Road 620 on the west, and the Balcones Canyonland Preserve on the east.

The neighborhood is largely filled with single family homes that range in price from mid $200,000 to the upper $400,000s and were created by some of the area’s well-known builders. The area grew rapidly in the 1990s and was completely built by 2005. Now, it boasts a peaceful, secluded atmosphere just minutes from major shopping and entertainment areas. As you stroll through the neighborhood, you’ll also find various apartment communities.

Children in the Canyon Creek neighborhood will usually attend either Round Rock Independent School District or Leander Independent School District, depending on which part of the neighborhood they live in. Round Rock schools include Canyon Creek Elementary School, Grisham Middle School, and Westwood High School, which has earned national recognition for its quality education.

Residents of Canyon Creek will be a short drive away from several retail, dining, and entertainment opportunities. The Lakeline Mall is less than five minutes away and features large department stores like Macy’s, JCPenney, and Sears, as well as specialty stores and several dining venues that are perfect for both a quick bite to eat and a sit-down dinner. For groceries, an H.E.B., H.E.B. Plus and Wal-Mart are all within two miles of the neighborhood.

Canyon Creek residents can take advantage of two parks in their neighborhood that feature several spots for outdoor activities. An Olympic-size swimming pool, basketball court, baseball diamond, soccer field, and picnic areas are all available. The 18-hole Canyon Creek Golf Course and Country Club also makes its home here. Finally, the nearby Balcones Canyonland Preserve spans 30,000 acres and is a habitat for eight endangered species and several other types of wildlife.

The neighborhood is situated in what’s known as the high-tech corridor and is just minutes away from some of the city’s biggest tech employers including Motorola, Dell, IBM, National Instruments, and 3M.

For a cozy and family friendly atmosphere in northwest Austin, take a closer look at Canyon Creek.