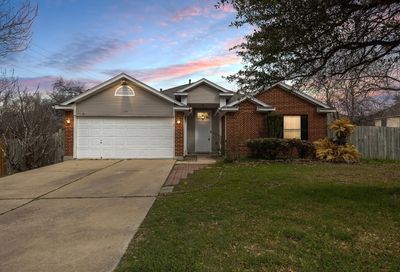 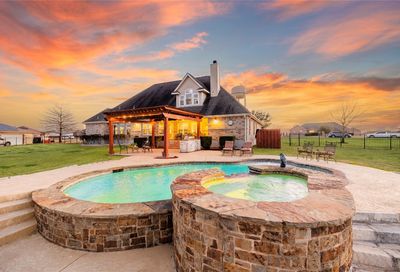 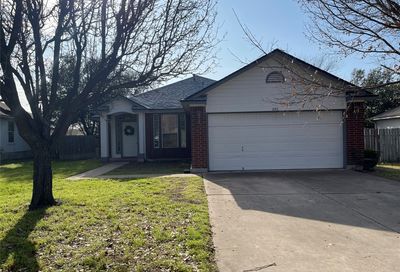 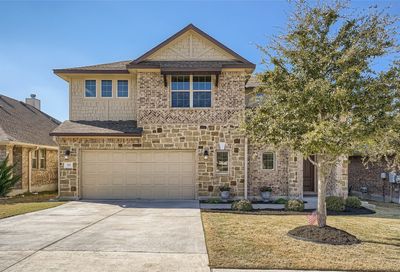 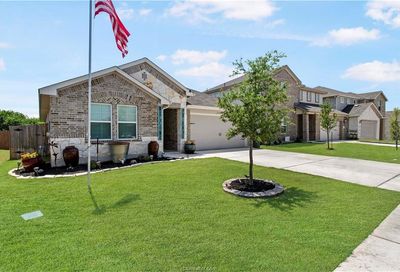 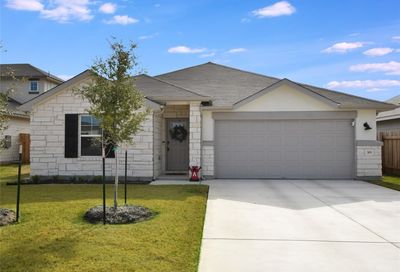 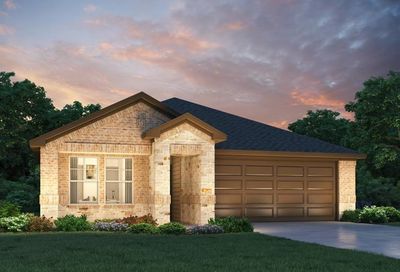 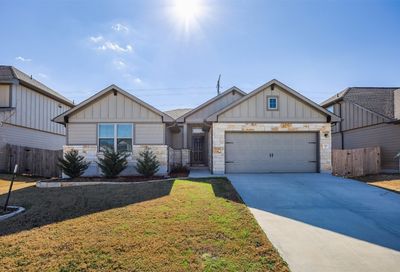 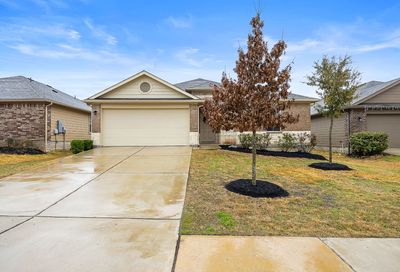 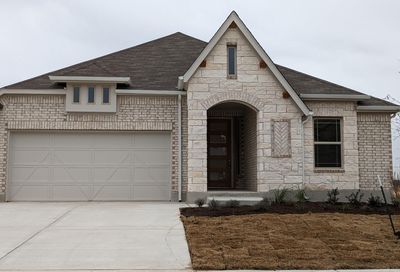 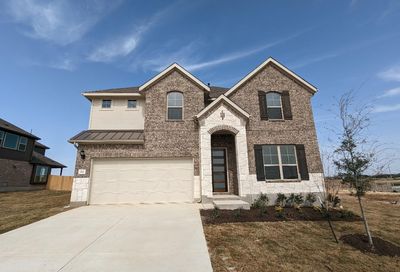 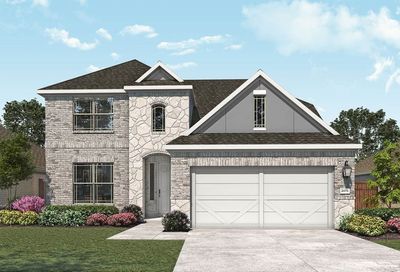 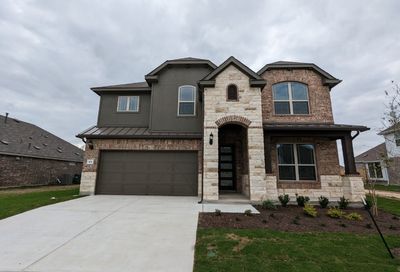 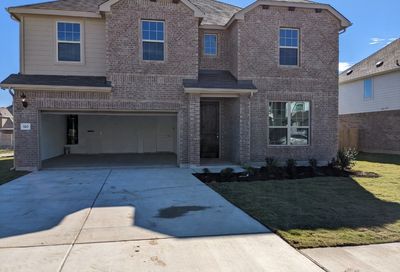 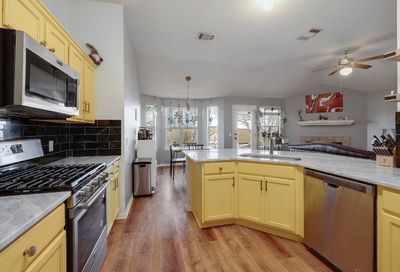 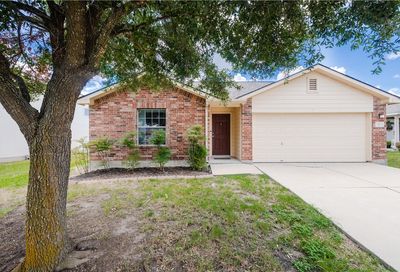 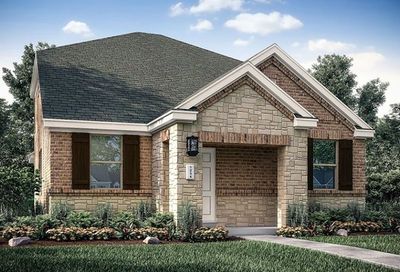 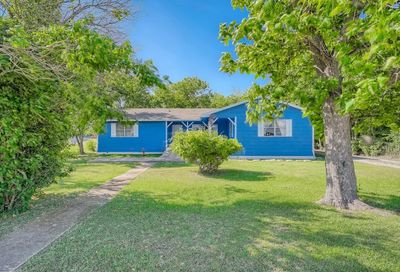 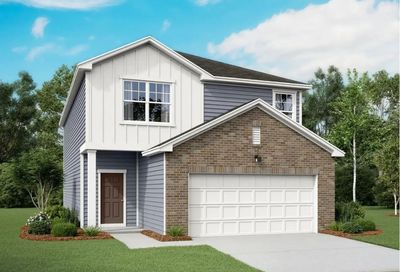 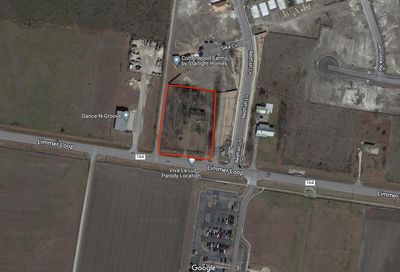 In 1876, the town of Hutto was established when the International and Great Northern Railroad was built three miles north of Shiloh.

A small farming community, Shiloh was near the crossroads of FM 135 and FM 139 on the north side of Brushy Creek. The McCutcheon-Shiloh Cemetery is all that remains of the once-thriving town.

In 1848, the year of Williamson County’s founding, Nelson Morey and Josiah Taylor both opened stores in Shiloh. There was a school and a church. Residents included the well-known Juvenal, Kuykendall, Stearns, Smalley, Swindoll and Wilbarger families. A log house stood nearby, built by Adam Orgain, a black man born a slave in 1835.

While constructing the International and Great Northern Railroad, the railroad company also purchased five acres of land for a designated station stop. This created the town of Hutto, which was named after James Emory Hutto, who was born June 8, 1824, in Alabama. Hutto made his way to Texas in 1847 at the age of 23 and served in the Confederate Army for three years.

When the Hutto post office opened on June 27, 1877, officials appointed James E. Hutto postmaster. He became one of the most prosperous cattlemen in the county. He and his wife, Margaret Hughes, also from Alabama, raised eight children. In 1885 they moved to Waco, where James operated a very successful hardware business.

The eldest son of James E. and Margaret Hutto was John R. Hutto, who operated the Hutto gin and farmed. The second son, James E. Hutto, followed in his father’s footsteps and became a very successful cattleman and later, cotton farmer. Other sons – William T., Charles W., and Robert B. – were prosperous in both the cattle and cotton industries.