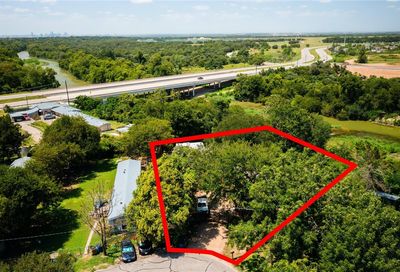 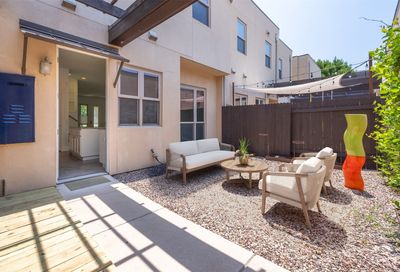 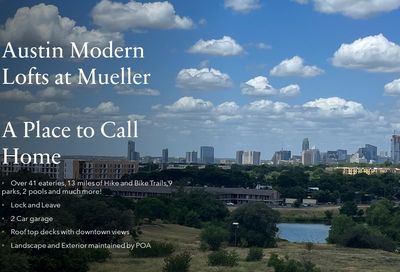 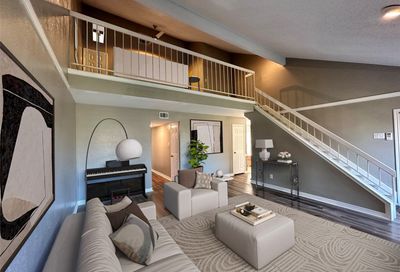 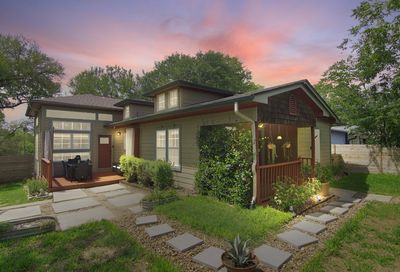 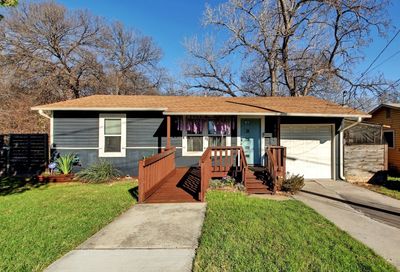 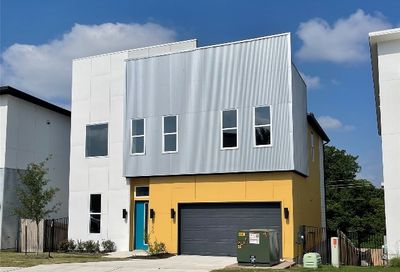 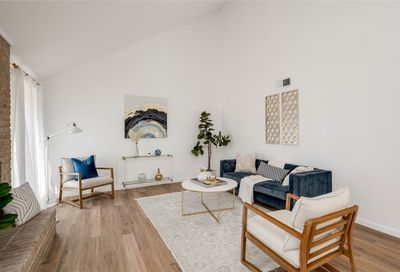 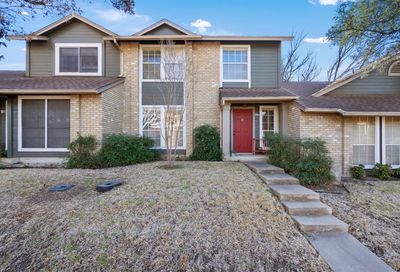 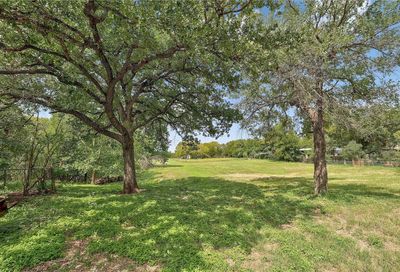 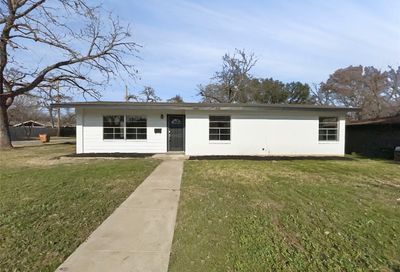 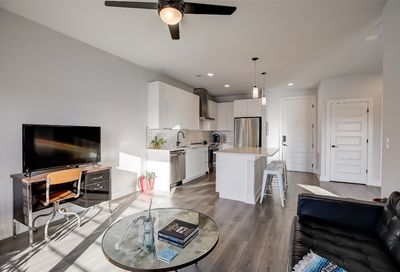 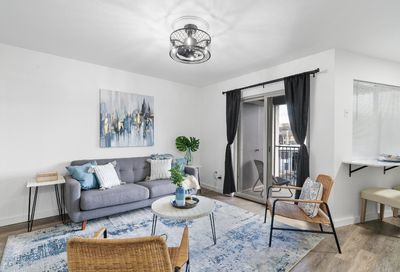 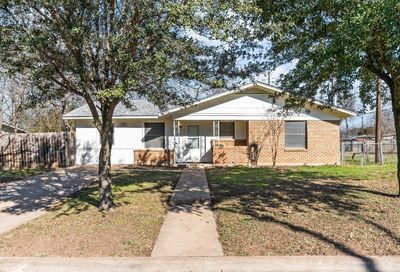 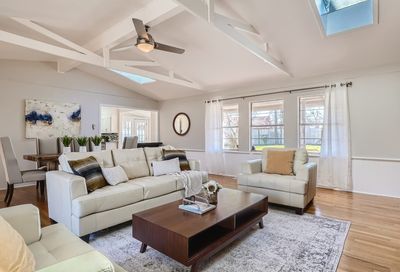 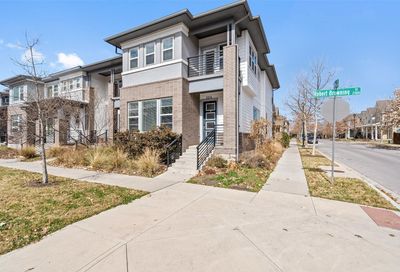 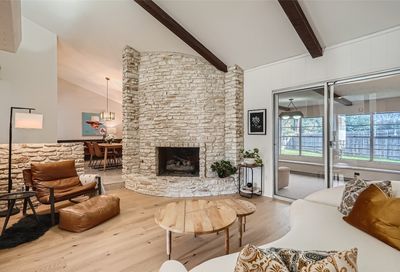 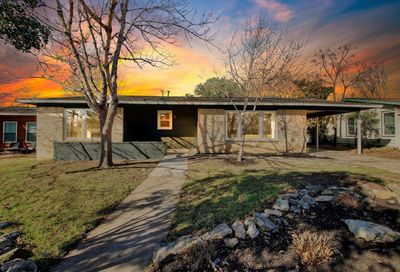 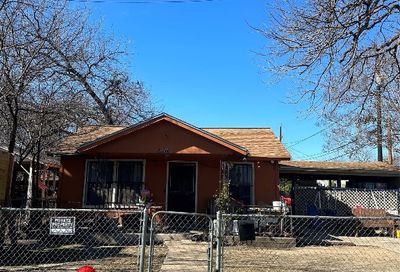 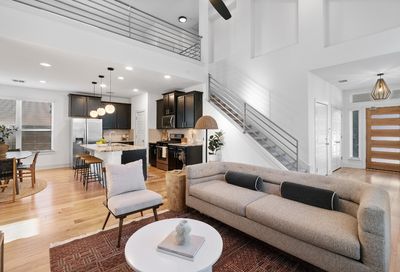 Although its roots as a community stem back to the 1800s, today East Austin is a rapidly changing, eclectic area of Austin. Potential homeowners will find original condition historical homes next to remodeled and new homes, with small businesses mixed throughout the neighborhood streets. The redevelopment of this area is triggered by a proximity to downtown Austin and is buoyed by its mix of history, art, and multiculturalism. East Austin recently was named one of “America’s Hippest Hipster Neighborhoods” by Forbes Magazine based on factors such as walkability; farmer’s markets; locally-owned bars, restaurants, and food trucks; coffee shops per capita, and artist population.

An additional draw to the area is the conversion of the Robert Mueller Municipal Airport into the Mueller neighborhood, a master planned shopping, business, and residential development. Notable businesses and institutions in East Austin are Dell Children’s Medical Center of Central Texas, Austin Studios, and Troublemaker Studios

Homes in East Austin can range from small cottages from the early 1900s to large remodeled and new construction homes. Most areas offer a mix of homes, with some areas showing more signs of revitalization.

Harvey Penick Golf Campus is a 9-hole, PGA Tour-Designed public golf course with a 3-hole short course, driving range, putting and chipping green, and pavilion. It is home to The First Tee of Greater Austin, an athletic program for kids.

The French Legation Museum shares the history and culture of the French legation in relation to the Republic of Texas. It was built in 1841 as a private home and is now owned by the State of Texas, with Daughters of the Republic of Texas as custodians. It is the oldest frame structure in Austin.

George Washington Carver Museum and Cultural Center – This center is focused on the preservation and exhibition of African-American history and culture. It includes the Boyd Vance Theatre and offers many programs and camps for children.

Huston-Tillotson University is a historically black institution that opened in East Austin in 1881. The coeducational college of liberal arts and sciences emphasizes academics, spiritual and ethical development, civic engagement, and leadership. It is affiliated with The United Methodist Church, the United Church of Christ, and the United Negro College Fund.

East Austin is home to many popular restaurants that draw residents from all parts of the city.

East Side King has been featured on numerous national television shows and was started by Chefs Paul Qui and Moto Utsunomiya. Qui won Food Network’s “Top Chef: Texas, Season 9,” is the recipient of the James Beard Foundation Award for Best Chef: Southwest 2012, and was named Food and Wine Magazine’s “Top 10 Empire Builders 2012.”

The East Austin Studio Tour is an annual behind-the-scenes tour of over 200 artist studios, galleries, and events.