Video and Photos of Steiner Ranch and Bastrop Fires 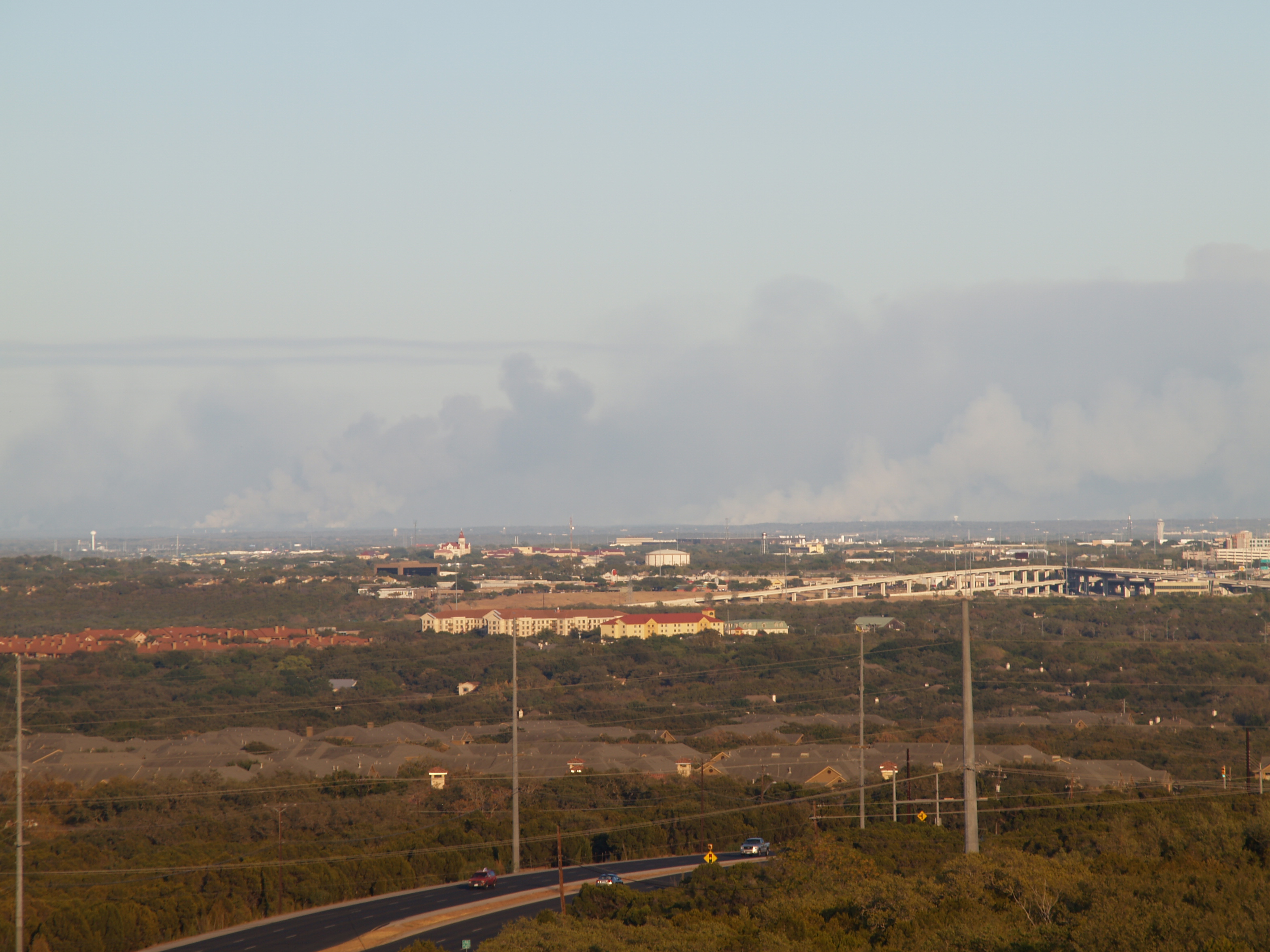 As areas surrounding Austin – including Bastrop, Leander, and Spicewood – reel from devastation from recent wildfires, residents on the western side of the city, particularly in the Steiner Ranch subdivision, began making their way back into their homes Tuesday, September 6. Residents of the approximately 4,000 home subdivision originally were evacuated from the area on Sunday, September 4. As of Thursday morning, the fire was mostly contained. 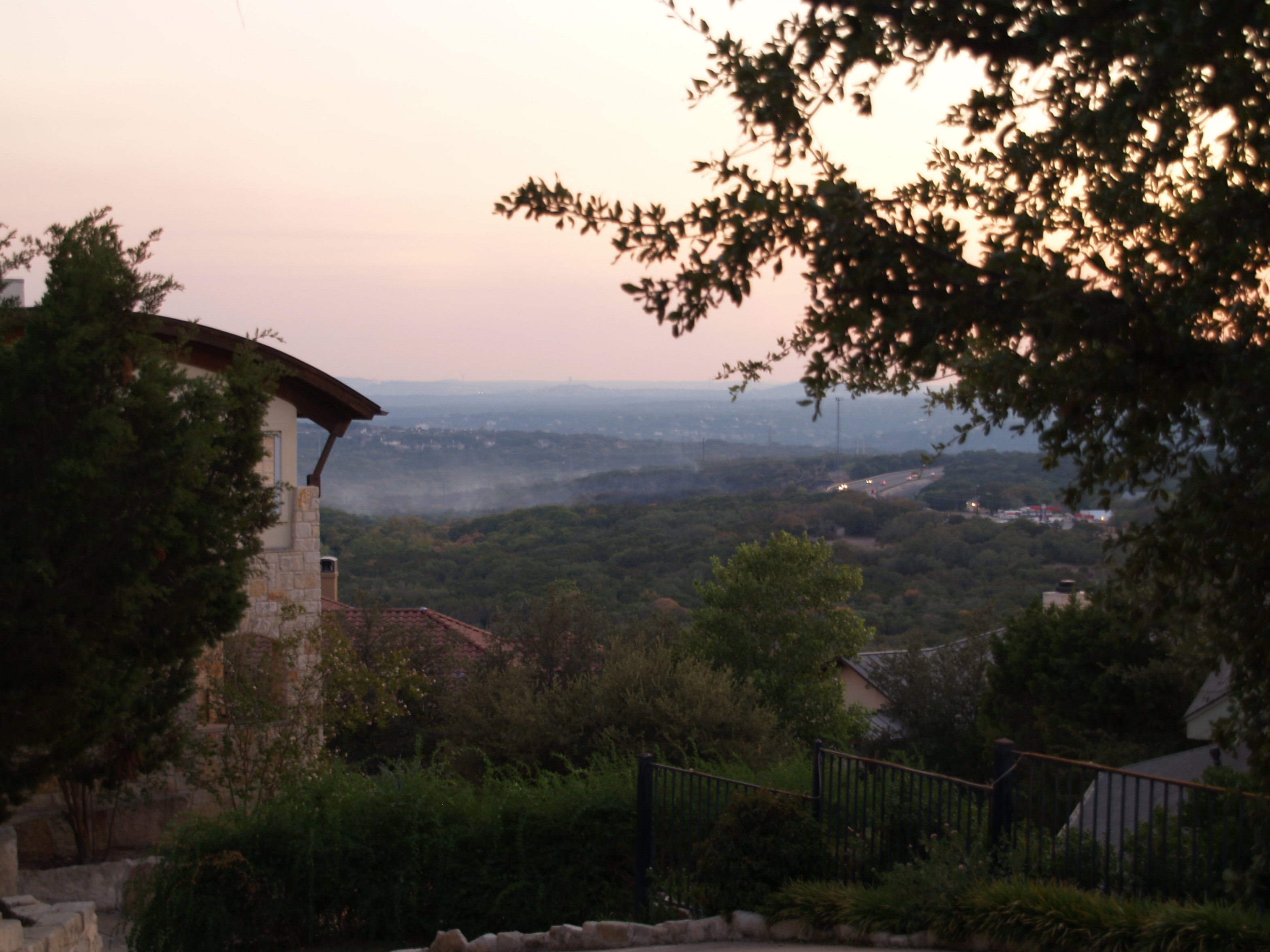 Untouched woods and green space are part of what we love about living in Austin and in neighborhoods like Steiner Ranch, but with a record-breaking drought intensified by record-breaking temperatures, they can be dangerous. Austin Realtor Brian Talley does much business in neighborhoods like Steiner Ranch, and, out of concern for those affected and those wanting to help, he chose to video the smoke and fires in both Bastrop and Steiner Ranch. 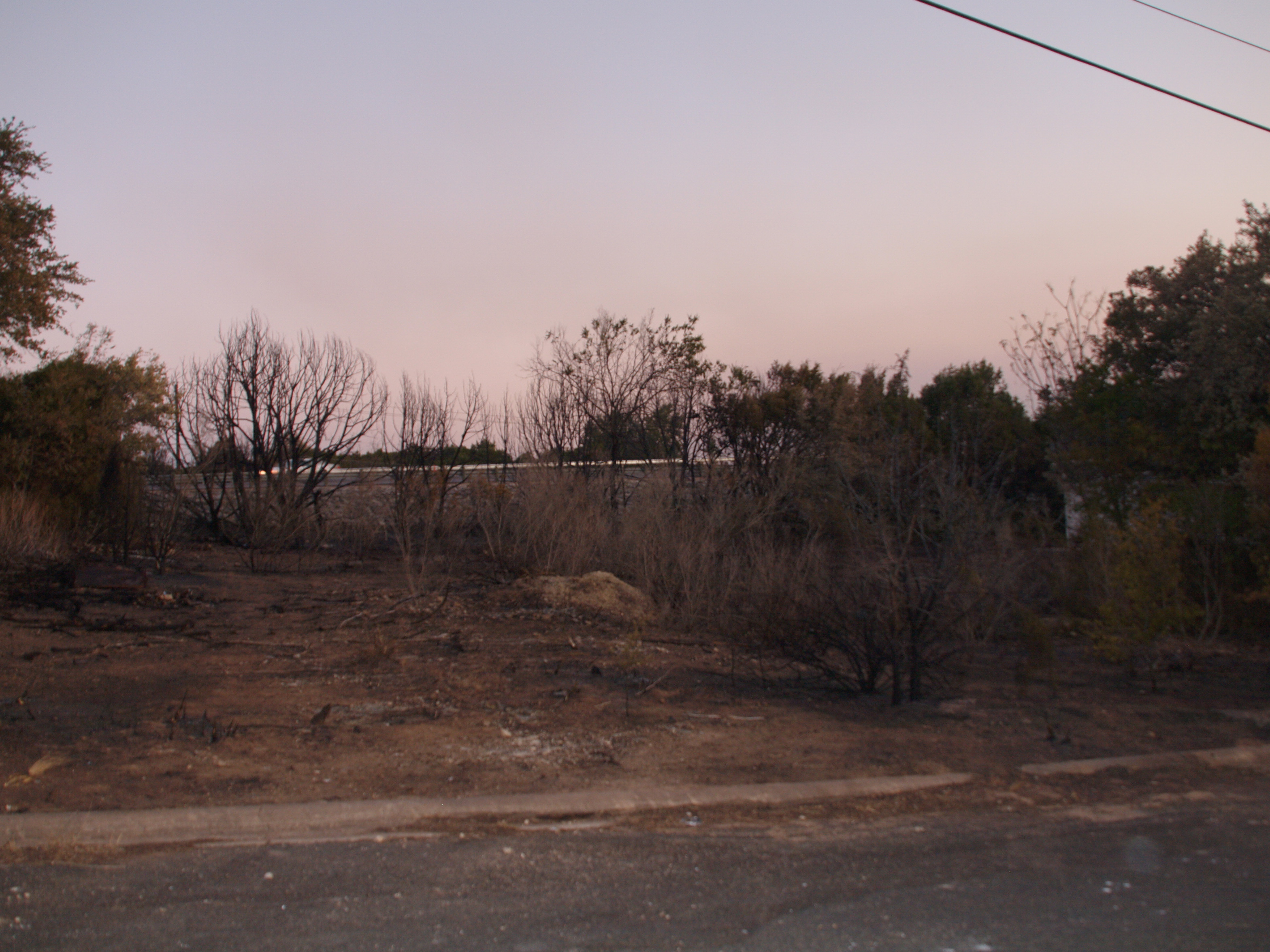 With dozens of homes lost or damaged in the Steiner Ranch fires, and thousands more overall, these tragic circumstances are reminders for Austin homeowners to recognize that wildfires, along with flash flooding, are dangerous natural disasters in the Central Texas area.

Unfortunately, the fires in Bastrop are still raging – although containment results are improving. Even more tragic are the reported deaths, one of whom was a City of Austin Employee who worked for Austin Energy. 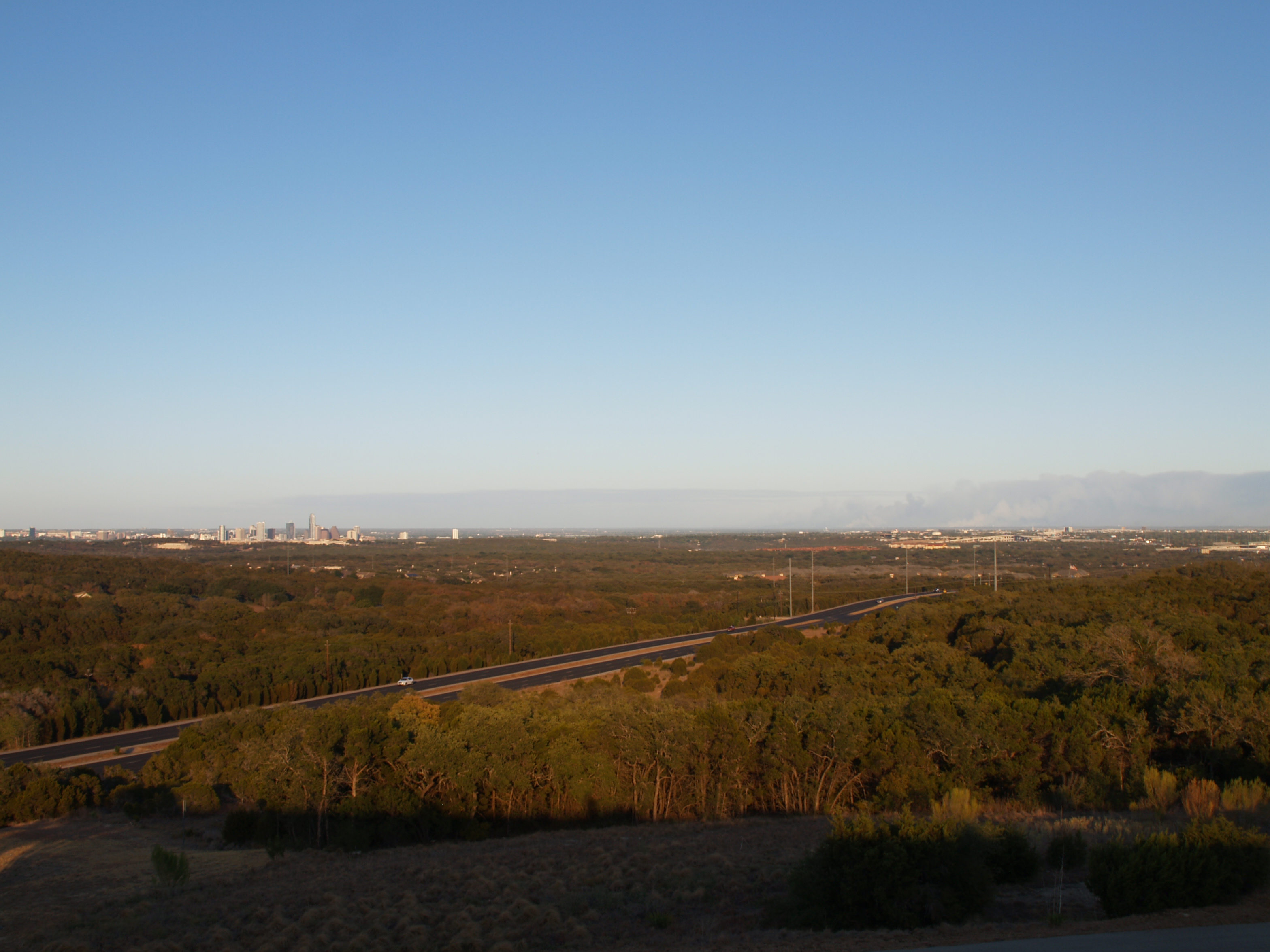 Austin luxury home Realtor Brian Talley knows that Austin’s natural resources are part of what we love about living in Austin and that our residents come together in times of need. If you are interested in living in Austin, perform an Austin Home Search on his Regent Property Group website.