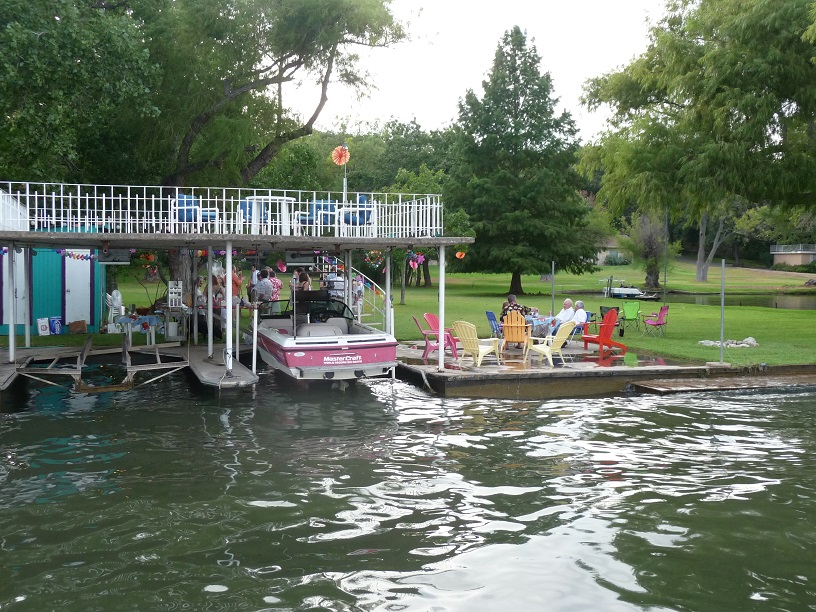 Vacation home sales reached a record high in 2014, rising above the last peak level reached in 2006, before the housing market crash, according to the National Association of Realtors®’ annual survey of residential homebuyers.

The survey, which included existing home and new home transactions during 2014, showed vacation home sales reached an estimated 1.13 million, the highest amount since the study was first issued in 2003. 2014’s numbers for vacation homes were up 57.4 percent from 2013, nearly doubling the combined total of the previous two years. They accounted for 21 percent of all transactions in 2014, also their highest since the survey was first conducted.

“Affluent households have greatly benefited from strong growth in the stock market in recent years, and the steady rise in home prices has likely given them reassurance that real estate remains an attractive long-term investment,” said NAR Chief Economist Lawrence Yun. “Furthermore, last year’s impressive increase also reflects long-term growth in the numbers of baby boomers moving closer to retirement and buying second homes to convert into their primary home in a few years.” 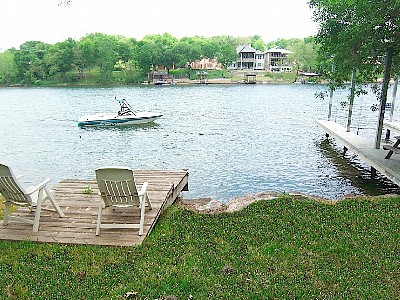 One third of buyers plan to use the vacation home specifically for vacations and family retreats, while 19 percent plan to make their vacation home their primary resident at some point in the future.