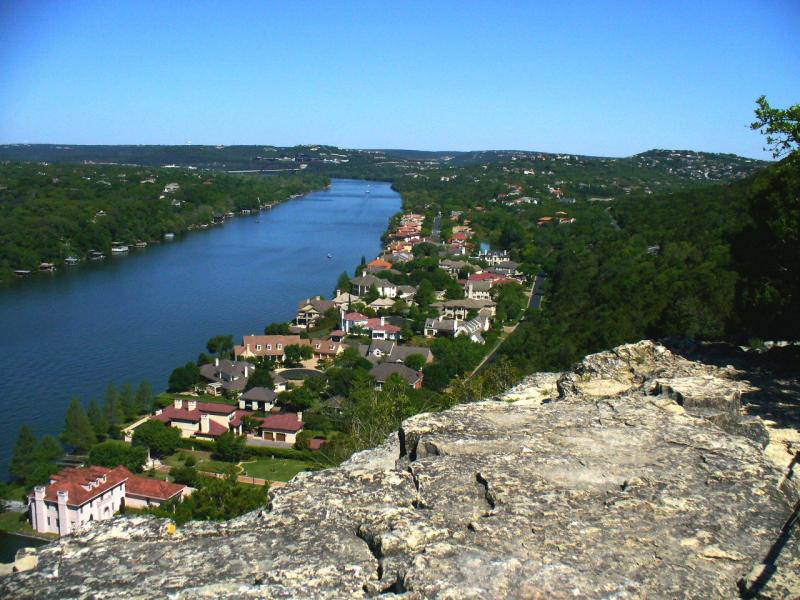 Turns out the oft-cited statistic of Austin growing by 150 people per day wasn’t quite right. The final tally shows that the Austin-Round Rock Metropolitan Statistical Area grew by more like 159 people per day in 2016, according to an article in the Austin Business Journal.

This was a 2.9 percent annual growth rate for the Austin MSA, which includes the counties of Travis, Hays, Williamson, Burnet, and Caldwell. This made it the ninth fastest growing MSA in the United States, according to United States Census Bureau data. Hays County, which includes the cities of Buda and Kyle, was the third fastest growing county in the U.S., with growth of 5.1 percent.

AngelouEconomics CEO Angelos Angelou projected in his Annual Economic Forecast that Austin’s growth will slow slightly in 2017 and 2018, only adding about 107,000 new residents in that time frame. However, “slightly” might be the keyword, as that growth of approximately 53,500 people per year is not so different when compared to the U.S. Census raw data of 1,042.7 additional people per week – as this equals 54,220 people per year.

The most telling quote of the Austin Business Journal article? City of Austin Demographer Ryan Robinson said, “I keep looking for the crest of this huge wave of growth we’re riding and I just don’t see it yet, especially in light of these new data which strongly suggest we are still Boomtown, USA.”