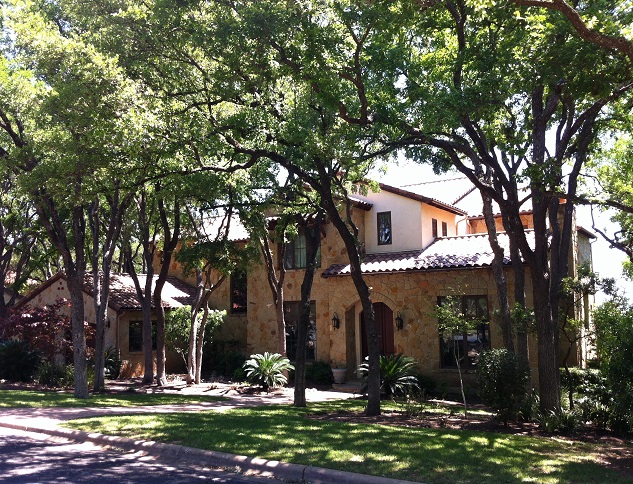 Austin took the third spot in the United States for its net gain of incoming one-way U-Haul truck rentals versus outgoing rentals for 2015, according to U-Haul’s Top 10 U.S. Growth Cities for 2015. While third place is two spots below its number one spot for 2014, Austin saw six percent more U-Haul arrivals year-over-year, with 50.8 percent of truck rental customers moving into Austin versus away from Austin.

“Businesses continue to flock to Central Texas because of the climate, no state income tax and growing diversity throughout Austin,” said U-Haul Company of South Austin President Glenn Taylor. “Google, IBM and Apple are just a few of the businesses adding jobs to the Central Texas economy.”

He continued, “And Austin is the Live Music Capital of the World. You can enjoy anything from jazz, country, rock or just about any genre. There are many outdoor activities year-round, and with our mild winters, most people enjoy the outdoors year-round. Austin remains as one of the most physically active cities in the U.S.”

In the report, Austin Mayor Steve Adler referred to Austin’s relatively inexpensive housing, compared to non-Texas cities. “Austin leads the country in job growth, including middle-class jobs, but people also move here to go to the University of Texas (like I did many years ago) and to become immersed in our creative community, whether it’s the music scene or our growing film industry. People also come here to start the next big thing in tech or to bring their innovations to market. And as hard as it is to believe it, some people come here from California and New York because our housing is less expensive.”

Adler pointed to Austin’s more subjective appeal: “Since Willie Nelson moved here from Nashville and reinvented country music by playing his songs to the outlaw crowd, Austin has been a city that doesn’t just tolerate but celebrates what you have to offer the world that makes you different. Great cities do big things. We’re the city that reinvented the assembly line, the grocery store, and dinner-and-a-movie … not to mention country music. But the biggest thing we do every day is what you can do that puts something special into the world. Austin is a magical city, and the thing that makes you is what turns the magic on.”

A separate report on the top Destination Cities (versus Growth Cities) is due near Memorial Day. Austin placed seventh on that list in 2015.