This May: Austin’s FREE Shakespeare in Zilker Park Celebrates 30 Years with “As You Like It” 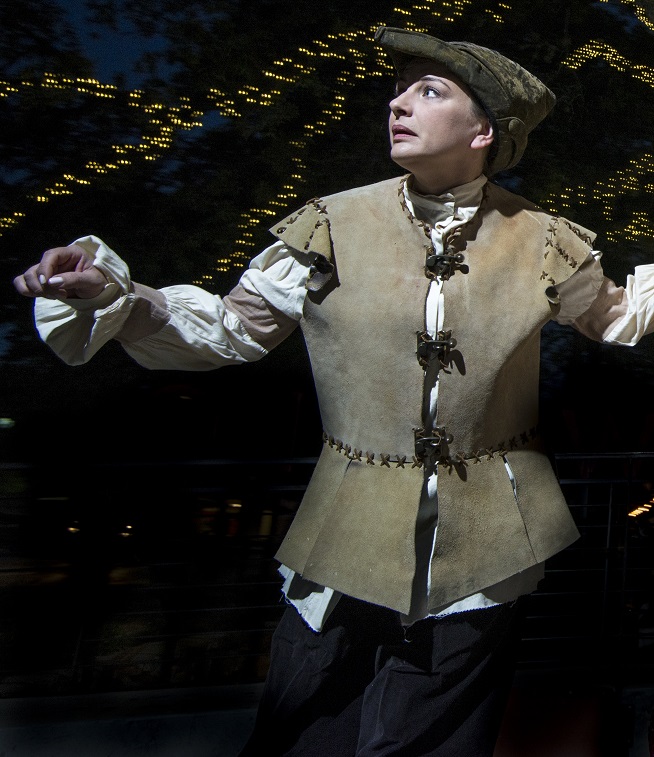 In 2014, Austin’s free Shakespeare in Zilker Park turns 30 years old! To celebrate three decades of park-side theater, The City of Austin, Austin Parks and Recreation Department, and Beverly S. Sheffield Zilker Hillside Theatre are coming together with Austin Shakespeare to present As You Like It May 1st through 25th.

“Audiences will spend an evening with some of Shakespeare’s most memorable characters, such as the quick-witted heroine Rosalind and Touchstone the Jester, while hearing the legendary ‘Seven Ages of Man’ speech,” said Ann Ciccolella.

Ciccolella is Austin Shakespeare’s Artistic Director, and of all Shakespeare’s plays, As You Like It is her favorite. “I am thrilled to be directing it!” she said.

The play is the story of cross-dressing Rosalind’s undercover courtship with the handsome and unsuspecting Orlando. The romantic comedy will be in Renaissance Fair style. It will culminate with four weddings in a RenFaire fun-fest, with everyone singing, “With a hey, and a ho, and a hey nonino”!

Several of the leading performers have acted with Austin Shakespeare in the past, and most have already starred in the Austin theater scene. They include Liz Beckham (Rosalind), Keith Paxton (Orlando), Michael Miller (Jacques), Alison Stebbins (Phoebe), Devin Finn (Oliver), Nicholas Kier (Silvius/Amiens), and C. Robert Stevens (Corin).