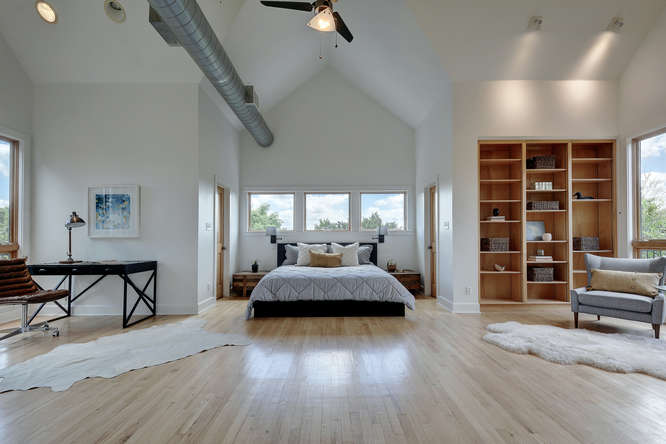 “Given the recent slowdown in the Texas economy, the performance of the Texas housing market in the third quarter is remarkable,” said Real Estate Center at Texas A&M University Chief Economist Dr. Jim Gaines. “The demand for housing in Texas continues to exceed supply, driving home prices upward. We just haven’t been building homes fast enough, and the rising land and development costs have made it difficult to build new homes at lower price points.”