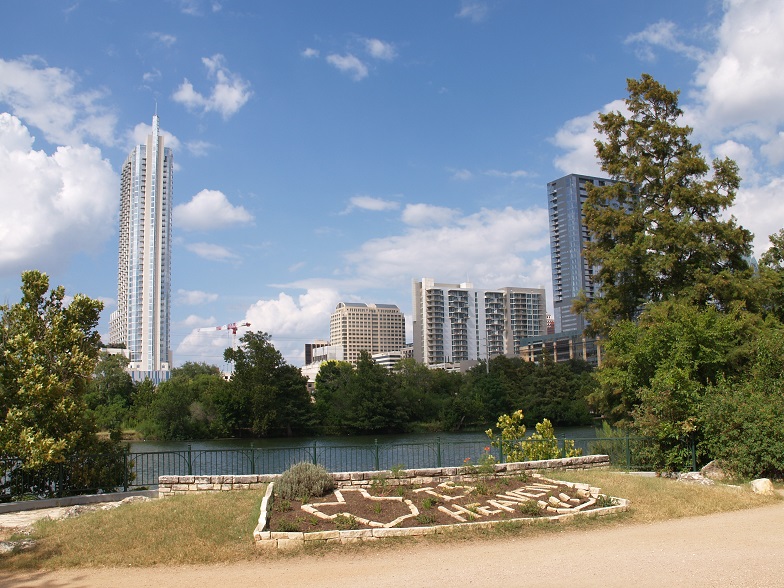 Jobs numbers continue to go up in Texas, despite lower oil prices, according to the Monthly Review of the Texas Economy by the Real Estate Center at Texas A&M University.

All of Texas’ industries, except the manufacturing sector and the sector that includes oil and gas (mining and logging) increased their number of jobs. First in job growth was the leisure and hospitality industry. This was followed by construction and transportation, warehousing, and utilities.

Almost all Texas cities had more jobs in this time period. The only exceptions were the metro areas of Texarkana, Wichita Falls, and College Station-Bryan. Odessa, Texas ranked first in job creation and was followed by Midland, Dallas-Plano-Irving, Corpus Christi, and Beaumont-Port Arthur.