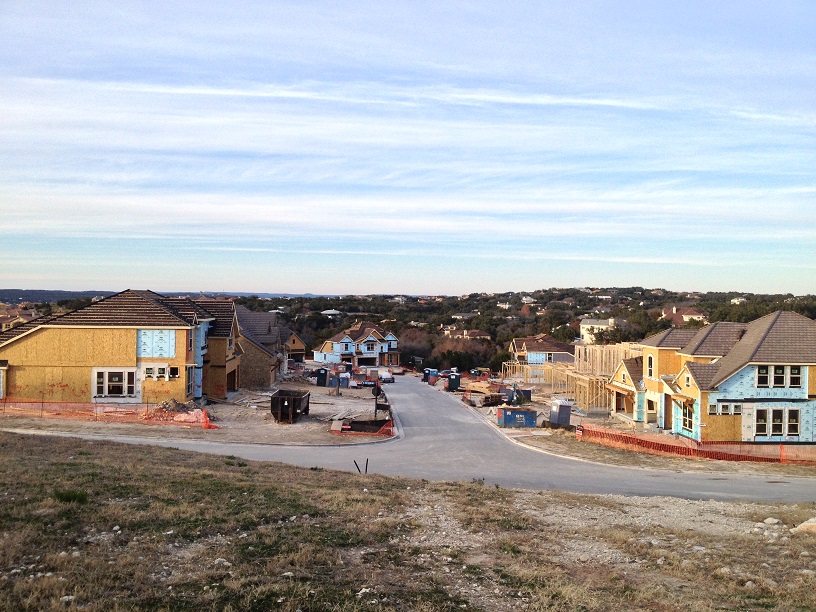 Texas housing starts decreased 11.3 percent in November 2016 compared to November 2015, once seasonally adjusted. This continues a negative trend for housing starts that began in late-summer 2016, according to a report by the Real Estate Center at Texas A&M University and authored by James P. Gaines, Luis B. Torres, and Wayne Day. However, Texas single-family housing construction permits increased in November, on an annual and a monthly basis, a positive trend that began in late 2014/early 2015.

Following these results, the Texas Residential Construction Leading Index indicates there will be slow growth in future residential construction, according to the report, which credits low supply to limited lot inventory and shortages in construction labor. Also, while new construction prices have been 47 percent and 37 percent higher than resale since 2011, based on median and average sales prices, respectively, the difference now has leveled.

Also in November, seasonally adjusted housing sales were up 19.9 percent across the state, with Austin experiencing a 17.3 percent increase. The report attributed the increase as particularly “dramatic” because the previous November “experienced a relatively low month.” It also said homebuyers may have been attempting to avoid expected December 2016 interest rate hikes.

“With interest rates expected to rise in 2017, sales in the short-term may pull back, but home prices are expected to keep increasing.”

Austin-specific findings from the report: