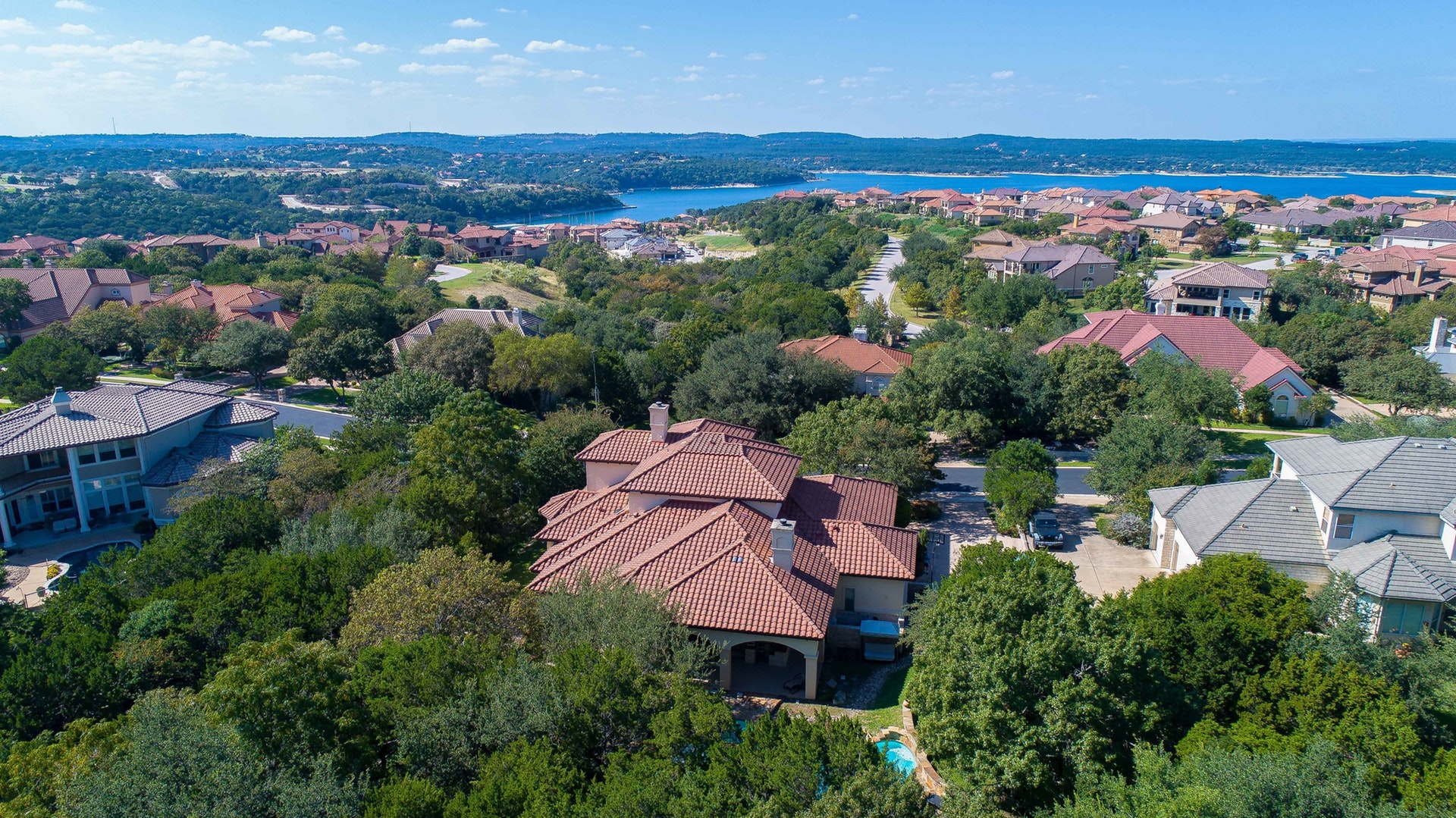 Even after Hurricane Harvey in August 2017, which resulted in 71,000 uninhabitable homes, the Texas housing market experienced a rebound in September 2017, according to the Real Estate Center at Texas A&M University. The Houston market represents 25 percent of the Texas housing market, and with uninhabitable homes plus 270,000 damaged homes in the Gulf Coast metropolitan statistical areas, additional pressure has been placed on inventory as people search for new places to live. Houston sales postponed from late August to September also were a driving force in increasing Texas home sales 2.6 percent.

Days on the market were 45 in Austin and 51 in San Antonio, both highs for the year. The 30-year fixed rate mortgage from the Federal Home Loan Mortgage Corporation reached a yearly low at 3.81 percent.

Inventory for the state was steady at 3.8 months, while Austin had an “exceptionally low” inventory level of 2.2 months.