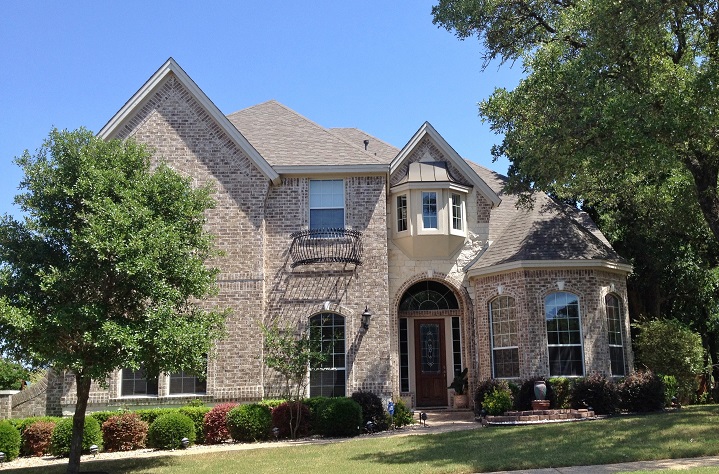 A December report by the Real Estate Center at Texas A&M University says that housing demand remains strong throughout the state of Texas but that new construction to meet that demand is being constrained by a shortage of both labor and lots.

Statewide, new building permits were flat, with recent declines in both Austin and Houston. None of the metro areas have reached permitting levels equal to or greater than those pre-recession. However, Research Economist Dr. Luis Torres, who co-authored the report, said, “The Texas residential business cycle (coincident) index that measures current construction activity continues its positive 2015 trend although at a slower pace.”

Housing inventory in Texas is at a 3.4 months’ supply after modest upticks in 2015. A 6.5 months’ supply is considered balanced between buyers and sellers. 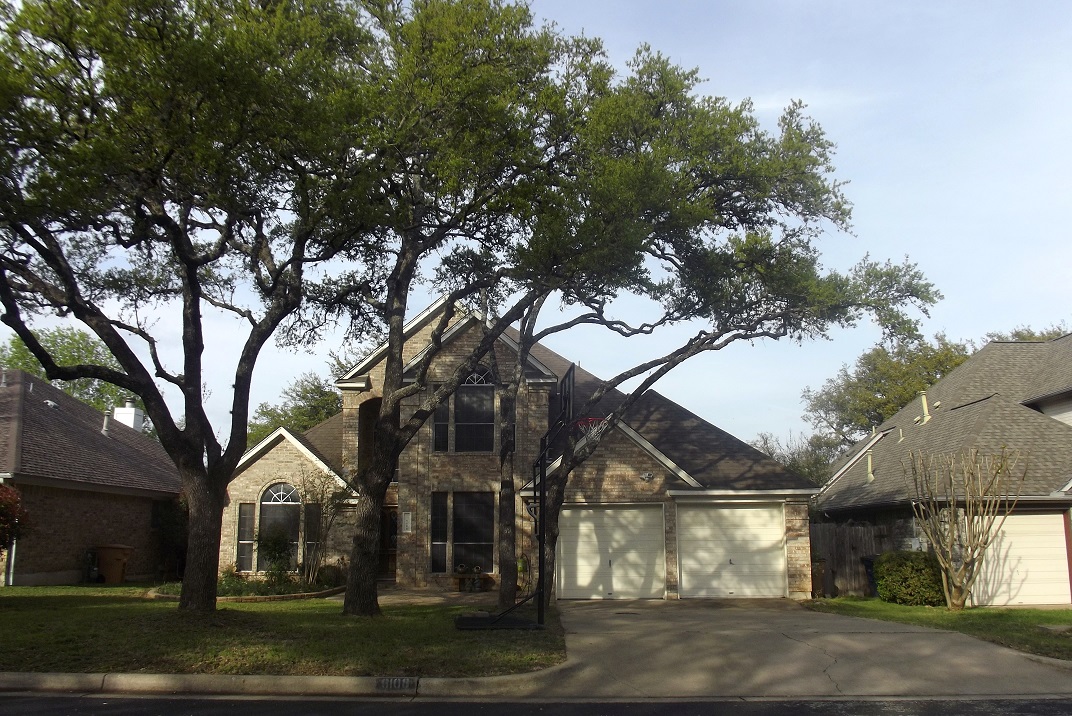 Torres said that average and median home sales prices both have “risen dramatically since 2011 and continue to climb. The constrained supply in conjunction with strong demand accelerated price gains. Austin and Houston have been the housing-price-appreciation leaders followed by Dallas and San Antonio.” He noted that with recent trends in the energy sector, Houston may begin to see some softening in price growth. Employment growth and a strong services sector led to strong price appreciation in Dallas, he said.

Gaines concluded, “The Texas economy continues to grow but at a more modest pace in the face of a weakening global economy, lower energy prices and a strong dollar. Total employment continues to expand but is weighed down by the manufacturing and oil-and-gas extraction sectors, especially in Houston.”