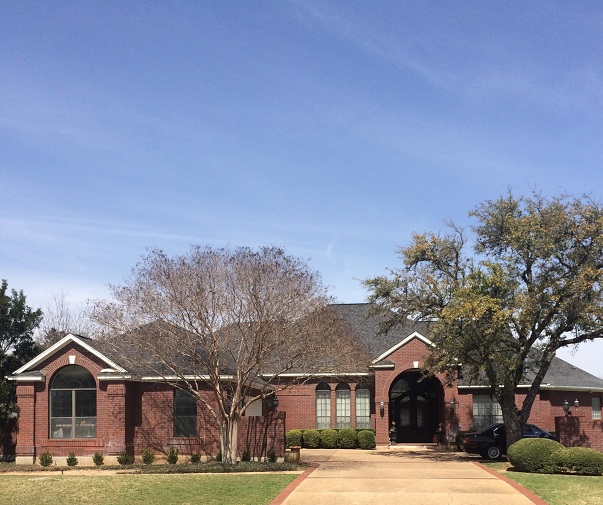 While we report a lot on Austin real estate statistics, it’s important every once in a while to take a look at the state as a whole and how the capital city compares to other Texas cities. Austin’s real estate market has been strong, with prices increasing steadily in recent years and with a market heavily favoring sellers. How is Texas’ housing market? Right in line.

In August 2015, 29,685 homes were sold in Texas. This is almost 1,900 more than in August 2014 but about 1,500 fewer than in July 2015. Gaines credited the decline as a typical seasonal slowdown. However, he said, “We are seeing some slowdown in demand in areas most affected by the decline in oil prices and weakness in the energy sector.” 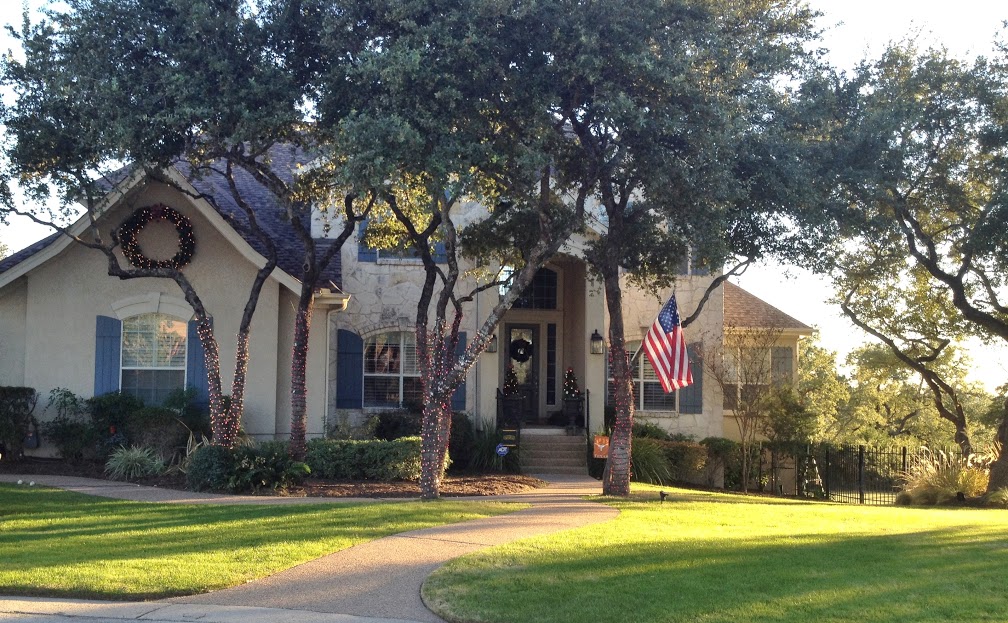 Texas home prices continue to rise due to low housing inventory. Texas had a 3.7 month supply in August, well below the 6.5 month supply that Real Estate Center economists consider a balanced market. This led to a median price of $203,300 in August, compared to $189,300 a year ago.